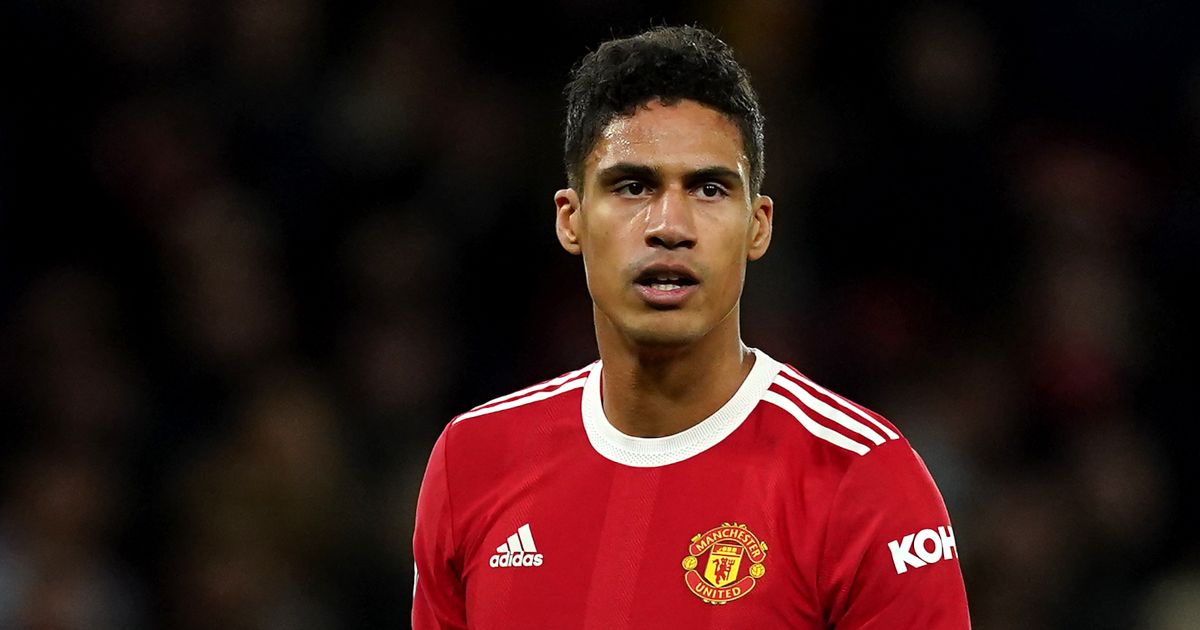 Raphael Varane wants to help Man Utd end their five-year wait for a trophy by adding the FA Cup to his medal-laden CV.

Already out of the Premier League title race and Carabao Cup, the Red Devils only have two remaining routes to silverware this season.

Man Utd take on Atletico Madrid in the Champions League round of 16 and kick-off their FA Cup campaign at home to Steven Gerrard’s Aston Villa on Monday.

Ralf Rangnick’s side can ill afford an early exit given the cloud of discontent hanging over Old Trafford, where a trophy has not been added to the cabinet since the 2017 Europa League.

The FA Cup’s importance is not lost on World Cup winner Varane, who wants to add another medal to his impressive collection.

“I know it’s an important competition and part of the history of the club, and I know it’s exciting for fans,” the summer signing from Real Madrid said.

“I think it’s always exciting and it’s another challenge and a new competition (for me).

“When it’s a new competition (and the start of the competition) you always want to win it and to feel the challenge. The most important thing is you want to win.

“In a cup like this you know that you don’t have another game to win if you don’t win this one so you have to perform and leave all your energy on the pitch.

An #FACup classic against Aston Villa in the third round 2️⃣0️⃣ years ago 🏆#MUFC pic.twitter.com/5vjXayux58

“That’s a big challenge and it’s why cup games are exciting because both teams will leave a lot of energy on the pitch. We are looking forward to it.”

Varane is mentally and physically prepared for the match to go beyond 90 minutes on Monday, with the third-round tie to be settled on the night under the Old Trafford lights.

“I think they’re a really good team and we have to be prepared to play against a team who know how to play on the counterattack and who play well with the ball,” he said.

“So physically and tactically… everything will be important in this game because we know we face a good team.”

Varane feels up for the challenge and is hoping to kick on at Man Utd, having dealt with some injuries since joining in the summer.

“I feel good,” the France international told the club website. “I feel better every day and I want to stay like that and improve and help the team.

“I have to say the medical team and the physios have helped me a lot and I’m very happy to be back and I’d like to say thank you to them for the help with my recovery.”