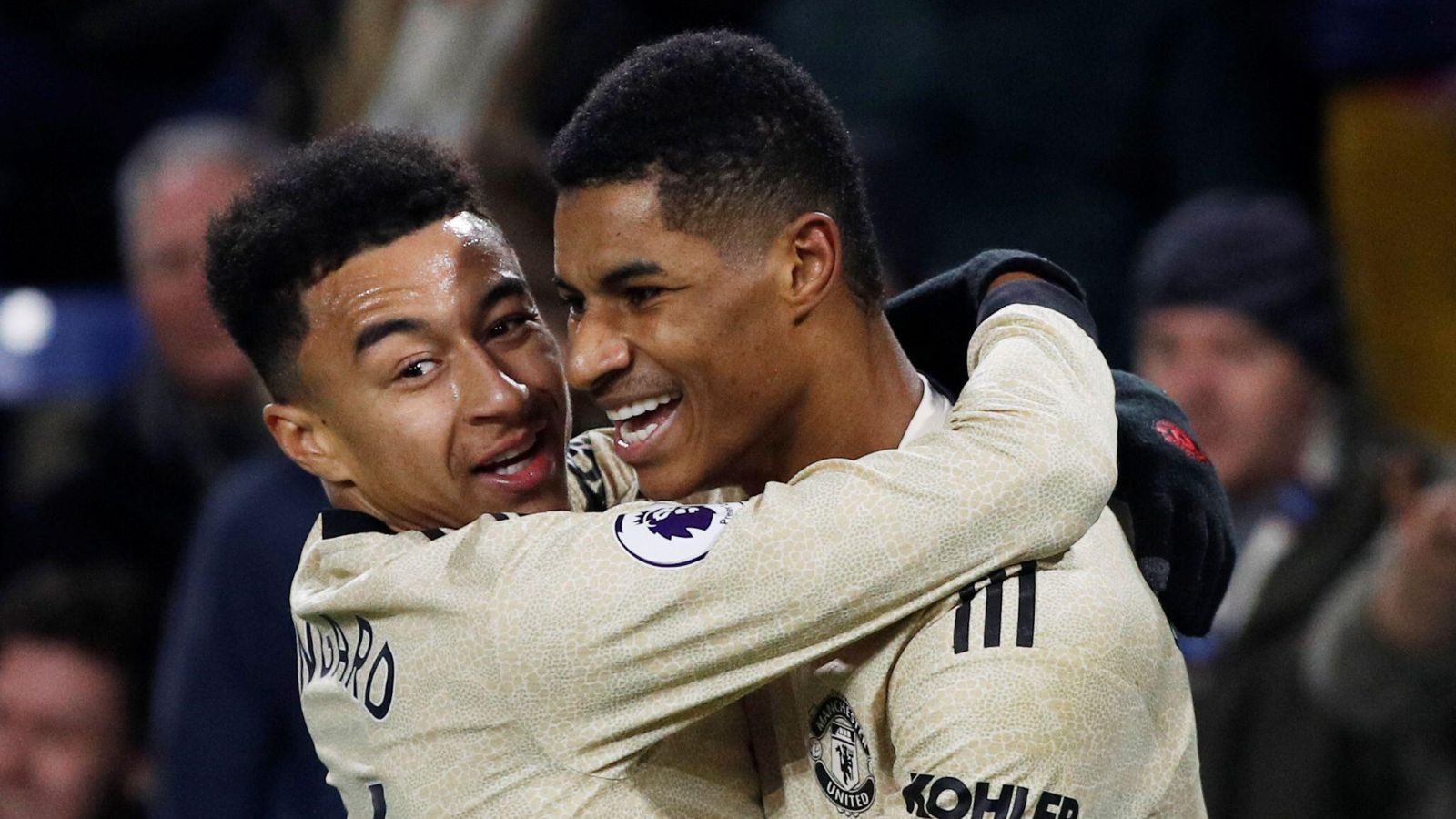 People close to Marcus Rashford and Jesse Lingard have been ‘startled’ by some of their performances this season with criticism of Ralf Rangnick’s decisions, according to reports.

Following his return from shoulder surgery, Rashford started the season on fire with three goals in his first four matches in all competitions. However, that form didn’t last long with just two goals in the 28 matches since.

He has been particularly poor in recent months, with his and Lingard’s performance highlighted against Man City at the beginning of March. The England internationals came off the bench art 2-1 down, only for Man Utd to end up losing 4-1.

The Manchester Evening News claims that one player called Rangnick’s decision to bring the duo on to the pitch against City as ‘bad’ with ‘some close to the players’ said to be ‘startled by their performances’.

It is claimed that sources have insisted Lingard and Rashford had ‘no instructions, no game plan, no position plan’ at the Etihad. The source added that ‘they didn’t have a f**king clue what they were doing.’

‘One player complained Rangnick ‘talked to him like a child’ and ‘did not give a sh*te’ about Rangnick’s advice. Another player was dubbed a ‘teacher’s pet’. One senior player spoke disparagingly of any competitor for his position. Some players found Anthony Elanga’s playing time mind-boggling.’

Meanwhile, Man Utd goalkeeper David de Gea has told his team-mates that don’t want to stay at Old Trafford to “just go” ahead of next season.

“It’s the same feeling,” De Gea said. “The level we have shown in the last three or four months isn’t enough to win a Premier League match, we were sloppy, we lost some easy balls around our box, it’s impossible to win the games.

“I just want to be positive, to forget about this season. The new manager [ten Hag] was in the stands, so that’s a good signal.

“I hope things will get better for next season – that’s the past already. We all know it’s been a bad season, for everyone. The people who don’t want to stay, just go.

“And the people who really want to stay at the club, who want to fight for the club, let’s have a good rest in the summer, prepare ourselves in the mind and in the body and be ready to fight again next season.”