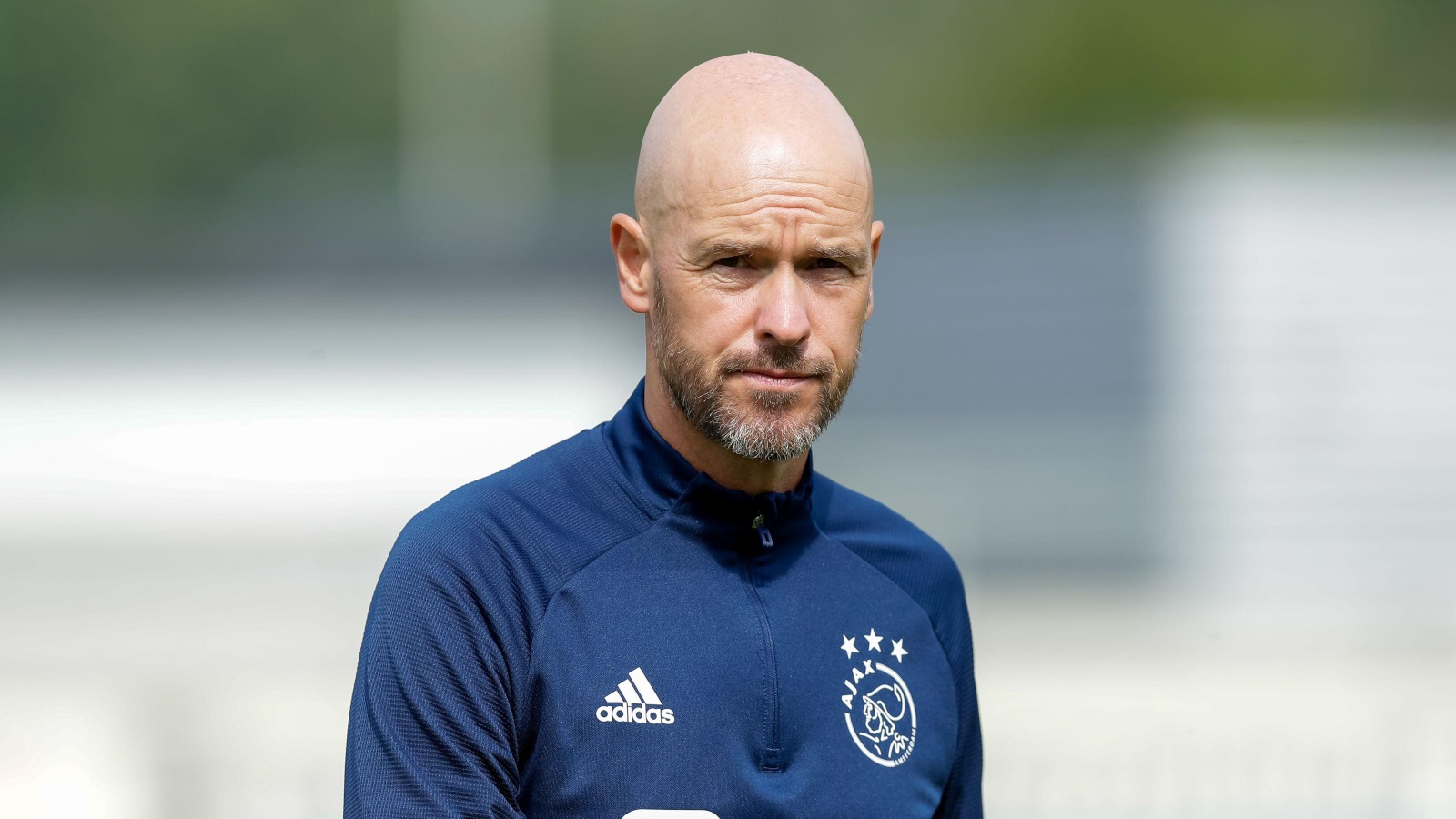 Manchester United have reached an agreement with Ajax manager Erik Ten Hag over the club’s managerial position, according to The Athletic.

The Dutchman has been the favourite for the role for a number of weeks after undertaking an interview with the United hierarchy.

There have been concerns that a deal would fail to materialise due to the club not willing to accept the demands asked for by the Ajax boss.

However, The Athletic are now reporting that a ‘verbal agreement’ is in place between Ten Hag and the club. The agreement consists of a contracts that will run for up to four years.

Ajax are reportedly aware of the agreement.

However, any official announcement or written contract will have to wait until after the Dutch Cup final.

Ten Hag and his Ajax side take on PSV Eindhoven on Sunday and United are willing to wait until after that game before officially announcing Ten Hag as their next permanent manager out of respect for the Dutch champions.

🚨 EXCLUSIVE: Man Utd reach verbal agreement in principle with Erik Ten Hag to become next permanent manager. #MUFC will need agreement with #Ajax (who are aware) & to finalise contract (up to 4yrs). No announcement til after Dutch Cup final @TheAthleticUK https://t.co/VTVzg6gCGx

United have been searching for a new manager ever since sacking club icon Ole Gunnar Solskjaer in December.

German boss Ralf Rangnick has been acting as interim manager since before Christmas but has been unable to turn around the fortunes of the Red Devils.

United have struggled for form all season in the Premier League and look set to miss you on Champions League qualification after a series of poor performances.

They were also dumped out of this years Champions League campaign at the hands of Atletico Madrid and were left feeling humiliated as they crashed out of the FA Cup on penalties to Championship side Middlesbrough.

The club have been heavily criticised this season with former defender Gary Neville, labelling them a ‘farce’ after defeat at Everton on Saturday.