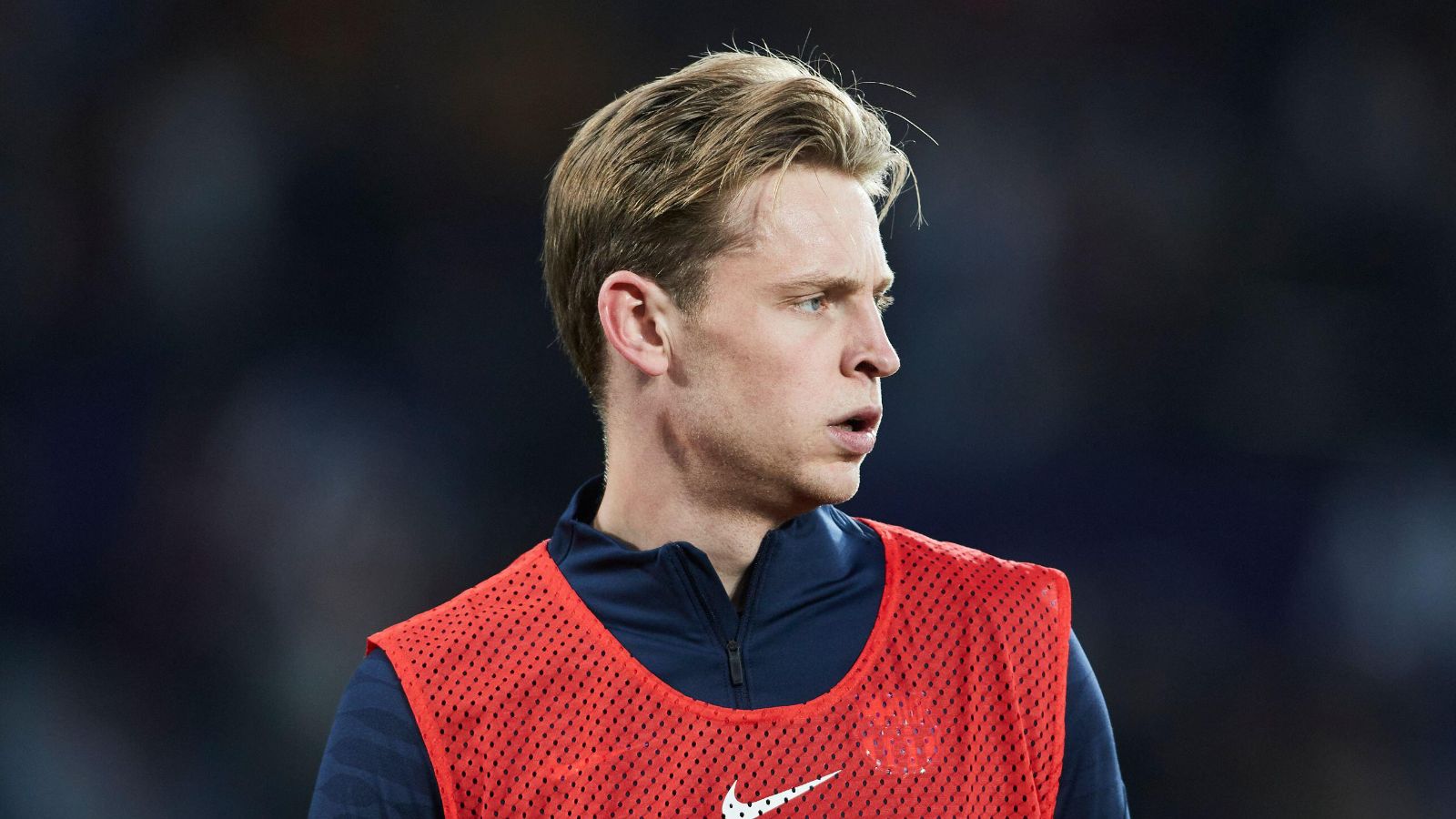 According to reports, Man Utd have ‘reached a full agreement’ with FC Barcelona to sign their midfielder Frenkie de Jong for an initial fee of €75m.

De Jong was managed by Erik ten Hag during their time together at Ajax. The midfielder has spent the last three seasons at Barcelona.

He has played 140 times for the Spanish giants since joining them for €75m (£63m) in 2019. Man Utd have identified him as their main midfield target this summer.

The two clubs have been discussing the transfer in recent weeks. Respected journalist Fabrizio Romano has now revealed that Man Utd have come to a ‘full agreement’ with FC Barcelona.

After ‘further talks’, a total package of €85m (£72m) has been agreed between the two clubs. United will initially pay €75m.

Romano adds that an ‘issue is to be resolved’. The player is yet to agree personal terms with Man Utd as his ‘priority is to stay at Barcelona’.

The Dutchman announced earlier this week that Harry Maguire will remain as captain with the decision getting a mixed reaction on social media.

Nicol said: “When you are the coach and you are at the press conference, you don’t answer anybody’s question. You don’t, you tell them what you want them to know.

“You don’t answer questions, you don’t be open and honest. He has shown a little bit of naivety here, answering questions openly and honestly. He has got no obligation to tell them anything other than whatever he fancies telling them. Keep your cards close to your chest, tell them nothing, get through your press conference and move on.

“All they are doing is loading their guns with ammo, so three games into the season it’s ‘Why did you make Harry Maguire captain when you knew he was rubbish last year?’

“I am sick of saying it, keep your mouth closed, get through the press conference, tell them nothing because it is easy. Somebody is going to have to have a word in his ear, because it is going to come back and bite him that’s for sure.”