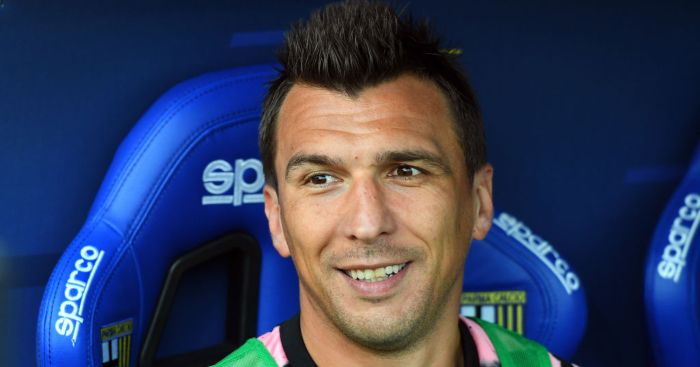 Manchester United will sign Mario Mandzukic from Juventus when the transfer window re-opens in January, according to reports.

The 33-year-old is yet to feature under Maurizio Sarri in Italy this season, only making the matchday squad as an unused substitute in three of seven Serie A games.

United briefly contemplated signing Mandzukic from Juve in the summer to bolster their attacking ranks, before opting against a deal.

The Daily Mail claimed at the end of September that Mandzukic had rejected a contract worth £7million a year to play in Qatar ‘as he has not given up on his dream move’ to Old Trafford.

And now Tuttosport (via the Daily Mirror) claims that the Croatian will join United on January 1 after the Premier League club ‘reached a verbal agreement’ over the transfer.