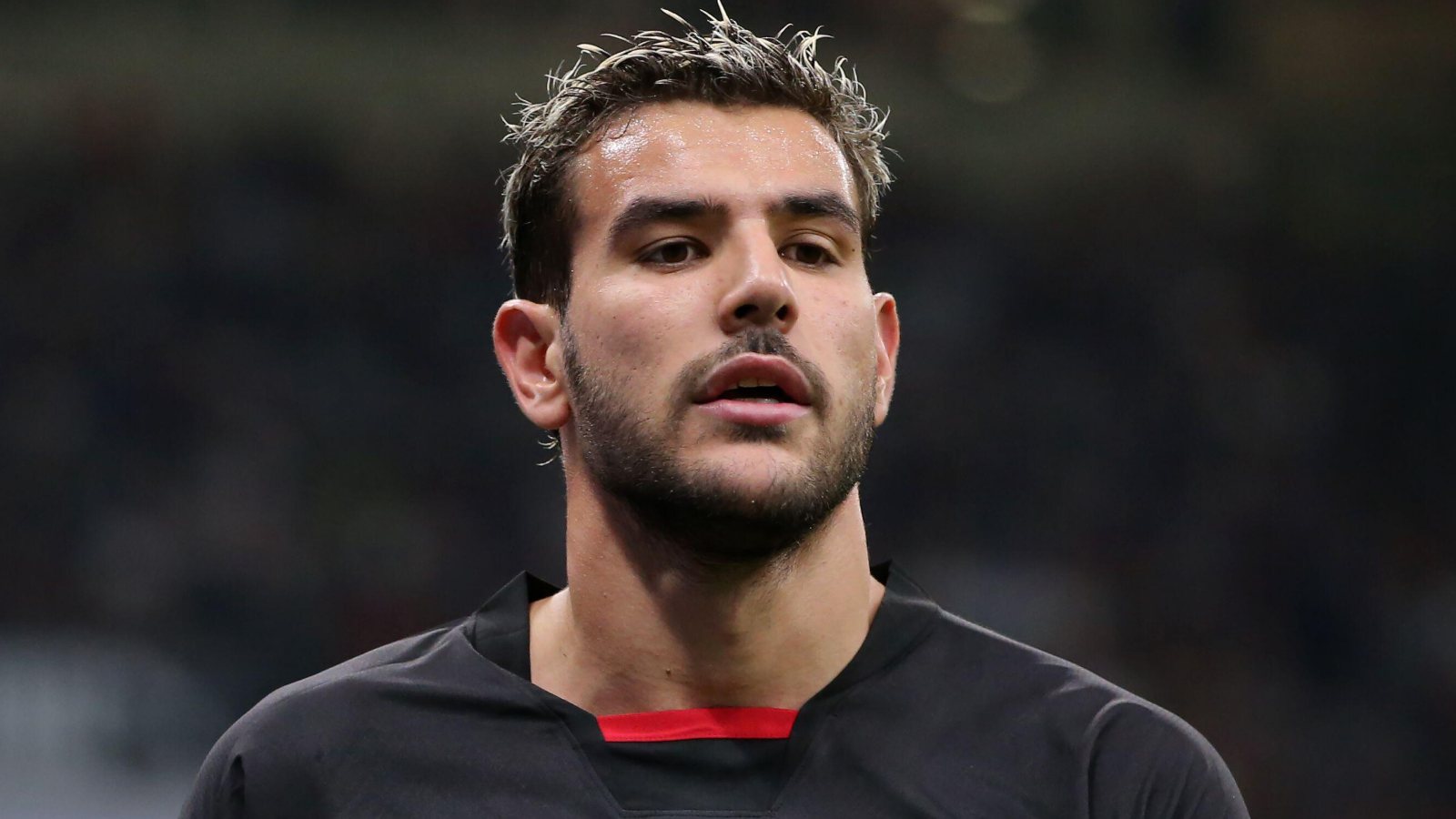 Man Utd are reportedly ‘ready’ to offer two players to Serie A champions AC Milan in an attempt to sign Theo Hernandez during the summer transfer window.

We are well and truly in silly season folks so strap yourselves in for some utter nonsense.

Italian outlet Calciomercato are reporting that Man Utd are ‘ready to make a bid offer’ to sign Hernandez from AC Milan in the summer.

The left-back has previously had spells at Atletico Madrid and Real Madrid but he has been with AC Milan since 2019. He has been a key player for the Italian side in recent seasons and he helped them win the Serie A title in 2021/22.

Hernandez is coming off an impressive World Cup with France but Calciomercato claim that he has been ‘disappointing’ in recent appearances for AC Milan.

The Serie A holders are trailing Napoli in the title race and they are coming off a 3-0 defeat against Inter Milan in the Supercoppa Italiana.

The report states that Man Utd ‘could take advantage’ of AC Milan’s ‘not particularly excellent season’ to ‘snatch’ Hernandez in the summer.

It is suggested that United intend to ‘convince’ AC Milan by offering Anthony Martial and Diogo Dalot to them as part of a swap deal.

The report notes that Martial and Dalot are both out of contract in 2024 so their value would have decreased by the time we get to the summer transfer window.

AC Milan are said to value Hernandez at ‘no less’ than €60m. Martial and Dalot would not equate to that figure so a ‘substantial financial adjustment’ would be required to get a deal over the line.

It is also acknowledged that it ‘remains to be assessed whether the two United players can be suitable for Milan’s technical project and whether their salaries are sustainable.’

Calciomercato are often out there with its transfer reports, but this is on a whole other level.

Hernandez is a great player and maybe had this news come about during the previous summer transfer window, it may have been more believable.

But one of Erik ten Hag’s first acts in the summer was to sign Tyrell Malacia. The ex-Feyenoord man has come in to compete with Luke Shaw.

Both players have impressed this season so with United pretty well covered in that area of the pitch, it is hard to see them being interested in a move for Hernandez at this time.

As for Dalot and Martial, they may be out of contract in 2024 but they have both been important players to Ten Hag this season.

Martial has struggled with injuries but he has regularly been on the scoresheet when he’s been fit enough to play. Dalot meanwhile has been United’s first-choice at right-back up until recent weeks and he has been one of their players of the season.

If Martial’s injury troubles continue, United may choose to move him on. But Ten Hag appears to have big plans for Dalot and a new long-term contract is likely.