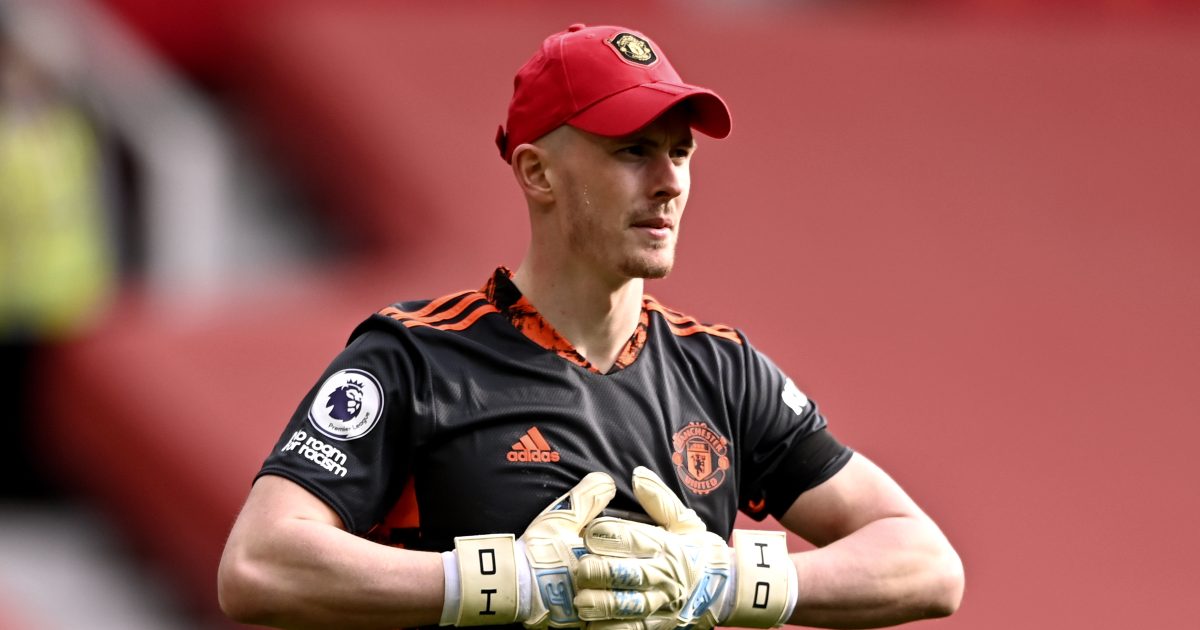 Man Utd are prepared to let Dean Henderson leave the club in January as part of an 18-month loan deal, according to reports.

The goalkeeper came through the ranks at the Red Devils and he made his debut for them last season.

Before then, he had loan spells at the likes of Shrewsbury and Sheffield United.

Henderson spent two years at the Blades. He featured in all 46 of their Championship games in 2018/19 as they secured promotion.

The Englishman then played 40 times for them in the Premier League as they finished ninth under Chris Wilder.

The 24-year-old returned to Man Utd last summer to compete with David De Gea for the club’s number one spot.

Henderson played 26 times for United across all competitions last term but De Gea is now back as Ole Gunnar Solskjaer’s first choice goalkeeper.

The Sun are reporting that Man Utd are “ready to let” Henderson leave the club in Janury.

They add that United are looking to secure him an 18-month loan move elsewhere.