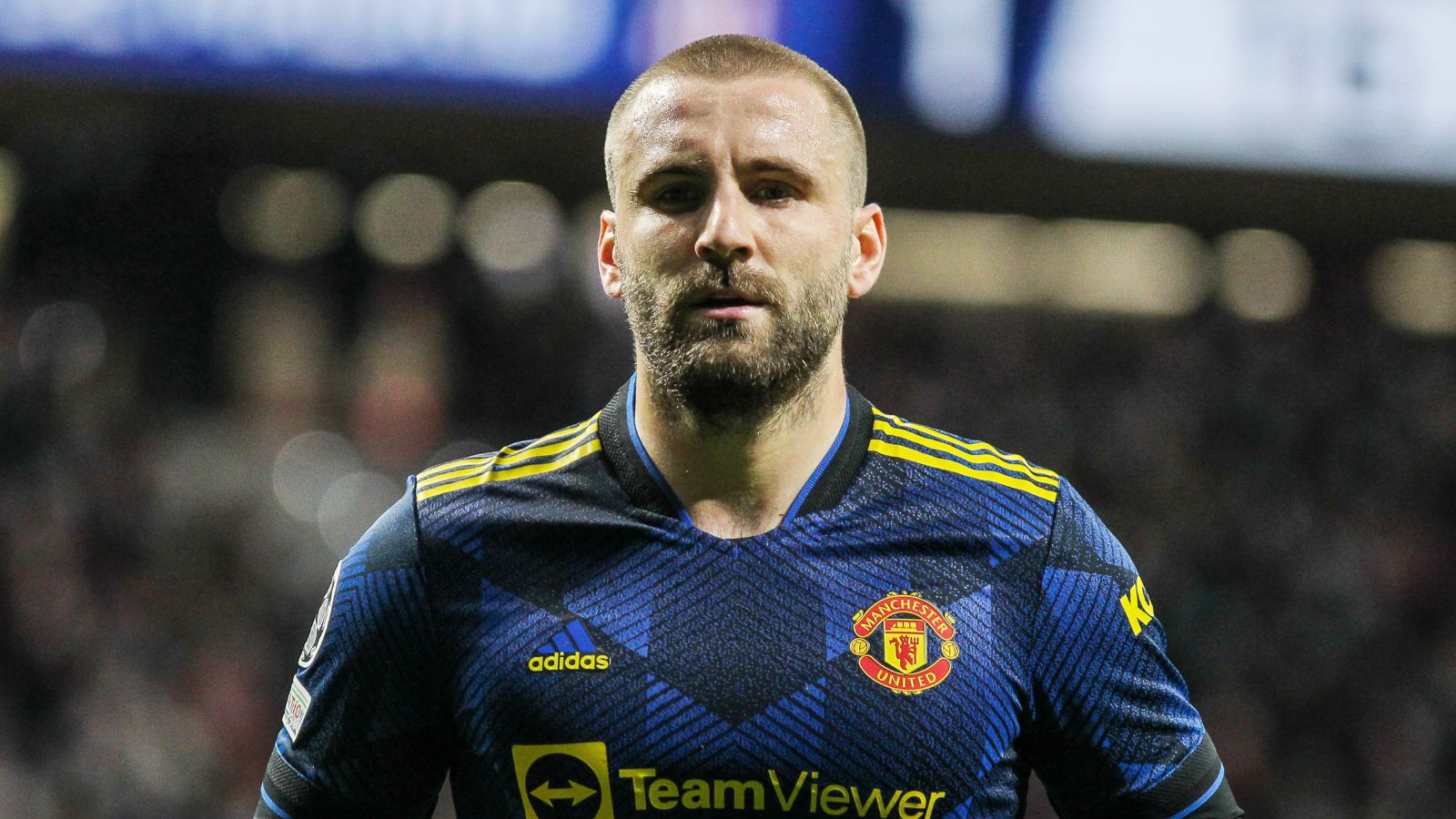 According to reports, Man Utd are ‘ready to open contract talks’ with Luke Shaw and Marcus Rashford as they are considered to be ‘important’ players.

It emerged last week that United are ‘getting closer to extending’ Bruno Fernandes’ contract.

They are also keen to offer new deals to Shaw and Rashford, according to ESPN.

Shaw was sensational last season but this campaign has been a difficult one for him. The defender has started 18 times in the Premier League as he has been impacted by injuries and Covid-19.

Rashford has also been in and out of the side this term as he has struggled. He underwent shoulder surgery last summer and his performances have dipped.

Despite this, ESPN have revealed that Man Utd are ‘ready’ to offer the two players new deals.

Shaw and Rashford are considered to be ‘important members of the squad’. The latter is said to be ‘open-minded about his future’ and he is ‘in no rush’ to make a decision on his future.

Both players are out of contract in 2023 but Man Utd hold an option to extend these deals by a further year.

Elsewhere, Tony Cascarino is not convinced Fernandes is deserving of a new deal, at least not until he rediscovers the electric form of his first 18 months in Manchester.

“It is a very strange set of circumstances where you are offering someone with three years left on their contract a new five-year deal,” Cascarino told talkSPORT.

“When he got a hat-trick against Leeds [on the opening day of the season], you thought: ‘Wow, this is going to be some season for United.’

“He frustrates me, he is a talent but he is always waving his arms about. It feels like he is complaining and moaning about his team all the time in the game.

“Don’t get me wrong, Roy Keane did that, but he didn’t wave his arms around, he would have a go at you which I understand.

“But I would get very annoyed when a player turns his back on play and is getting embroiled in other problems while the game is going on.

“I don’t think they should be offering him a deal yet. If he gets to the stage where he is playing like the Bruno Fernandes who first arrived at the club over the next year I would be saying yeah to a new contract. Not now.”