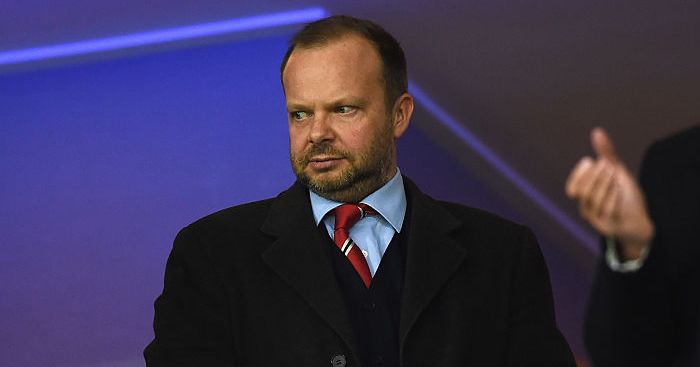 Manchester United will look to appoint a technical director now they have got their summer transfer business out of the way, according to reports.

United are going through a background restructuring process, with executive vice-chairman Ed Woodward believed to be looking to bring in a technical director having named Ole Gunnar Solskjaer as permanent manager.

Woodward is reported to have spoken to ex-United defender Rio Ferdinand as he looked to fill the role, but the exact intricacies of such conversations are unclear, while Darren Fletcher and Patrice Evra have also been mentioned as potential candidates.

And now BBC Sport claims that the Red Devils ‘will turn their attention to appointing a technical director now their summer transfer window business is complete.’

The process of filling the new role was put on the back-burner as they failed to make an appointment before the summer transfer window, which gave Solskjaer the opportunity to continue working ‘within the existing recruitment structure’.

United expected the position to be ‘filled by the start of the season’ when Solskjaer was announced as Jose Mourinho’s permanent successor.

The report from the BBC continues by saying Ferdinand and Fletcher have had ‘no further face-to-face contact’ over the role and that ‘no offer has been made,’ although both will be kept in ‘the loop’.