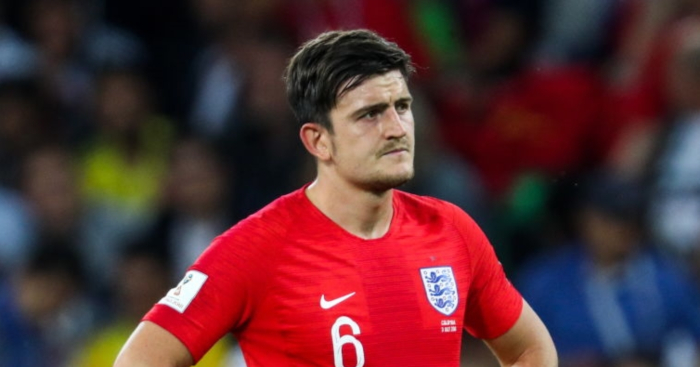 Manchester United will make an attempt to sign Leicester star Harry Maguire before the transfer window shuts, a report claims.

According to Sky Sports News, the Red Devils are preparing a serious bid to land Maguire before Thursday’s transfer deadline.

The report states that United are ‘understood to be aware that they will have to pay a new world-record fee for a defender’ if they want to take the 25-year-old from the King Power Stadium.

The centre-back impressed at the World Cup in Russia for England, producing a number of solid performances at the heart of the England back line.

His performances have lead to speculation that United would be willing to splash up to £65million on Maguire.

However, Leicester’s valuation is thought to be at least £80million for the former Sheffield United star and the Daily Mirror recently claimed that the Foxes are now ready to offer him a new deal to put United’s interest to bed.