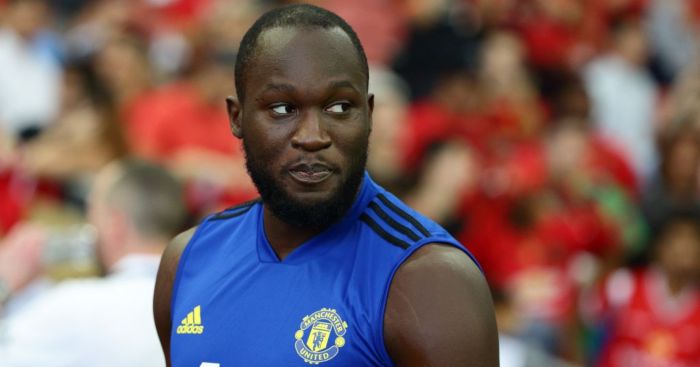 Inter have been chasing the centre-forward all summer but have up to now failed to tempt United into selling, despite the Belgium star falling out of favour with Ole Gunnar Solskjaer.

Antonio Conte expressed his frustration after United rejected a £54million offer last month but according to widespread reports, Inter have approached the Red Devils with a package worth up to £73.9million.

The Italians are willing to pay £64.7million up front with a further £9.2million in add-ons.

United were looking to recoup their investment from 2017 when they paid Everton £75million for the striker, but reports suggest the Red Devils are minded to settle for Inter’s latest offer given the current stand-off between the club and Lukaku.

Lukaku is currently in Belgium having trained with Anderlecht on Monday and Tuesday. It is reported that Solskjaer instructed Lukaku to train away from United’s first-team squad amid deteriorating relations between the pair.