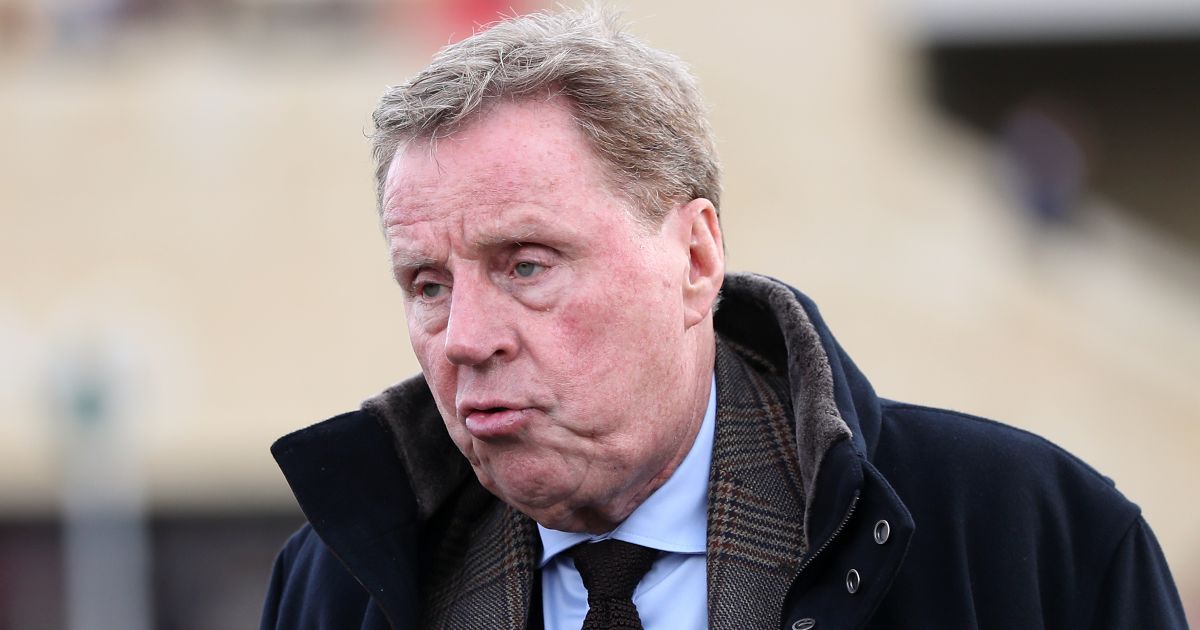 The Red Devils have taken ten points from a possible 15 in their first five matches under new interim boss Ralf Rangnick and 14 out of 21 since Ole Gunnar Solskjaer was sacked.

Despite results not being terrible, the performances under Rangnick have not improved and some think they have got even worse since the German took over.

But Redknapp thinks the main problem at Man Utd is the players with the former West Ham boss struggling to name one player in the current team who would’ve been “a regular” under Sir Alex Ferguson.

“That’s when you need characters, players ready to take on all the challenge, and you wonder where they are at United.

“I’ve taken sides to Old Trafford and, if you conceded early on, you would be thinking ‘my God, this is going to be a long day’. Well no one thinks that any more.

“To be honest you’d struggle to find one of the current lot who’d have been a regular in some of the teams under Sir Alex Ferguson.

“Even keeper David de Gea — who has been their best player by far — but would you put him in ahead of Edwin van der Sar or Peter Schmeichel before him?

“That’s how big the rebuilding job is for Rangnick. That’s why you can’t start blaming a manager who’s only been there five minutes.

“Of course United could have a good Cup run, a few decent draws and you’re flying but a serious title challenge? That’s at least two years away, probably longer to be honest.

“That’s why tomorrow’s FA Cup game against Steven Gerrard’s Aston Villa is huge for the rest of their season, which in itself shows how bad things have become.

“In the past United would go for the Cup, of course, yet it was always a nice addition to what was usually a title or a Champions League challenge. Often both.

“But could anyone be totally cent confident they would beat Villa? I certainly couldn’t say so.

“And if those players are looking to blame someone for that, I’d suggest they start with themselves.”