Home Manchester United Man Utd refuse to sign any of Rangnick’s five transfer recommendations, including a ‘must buy’ 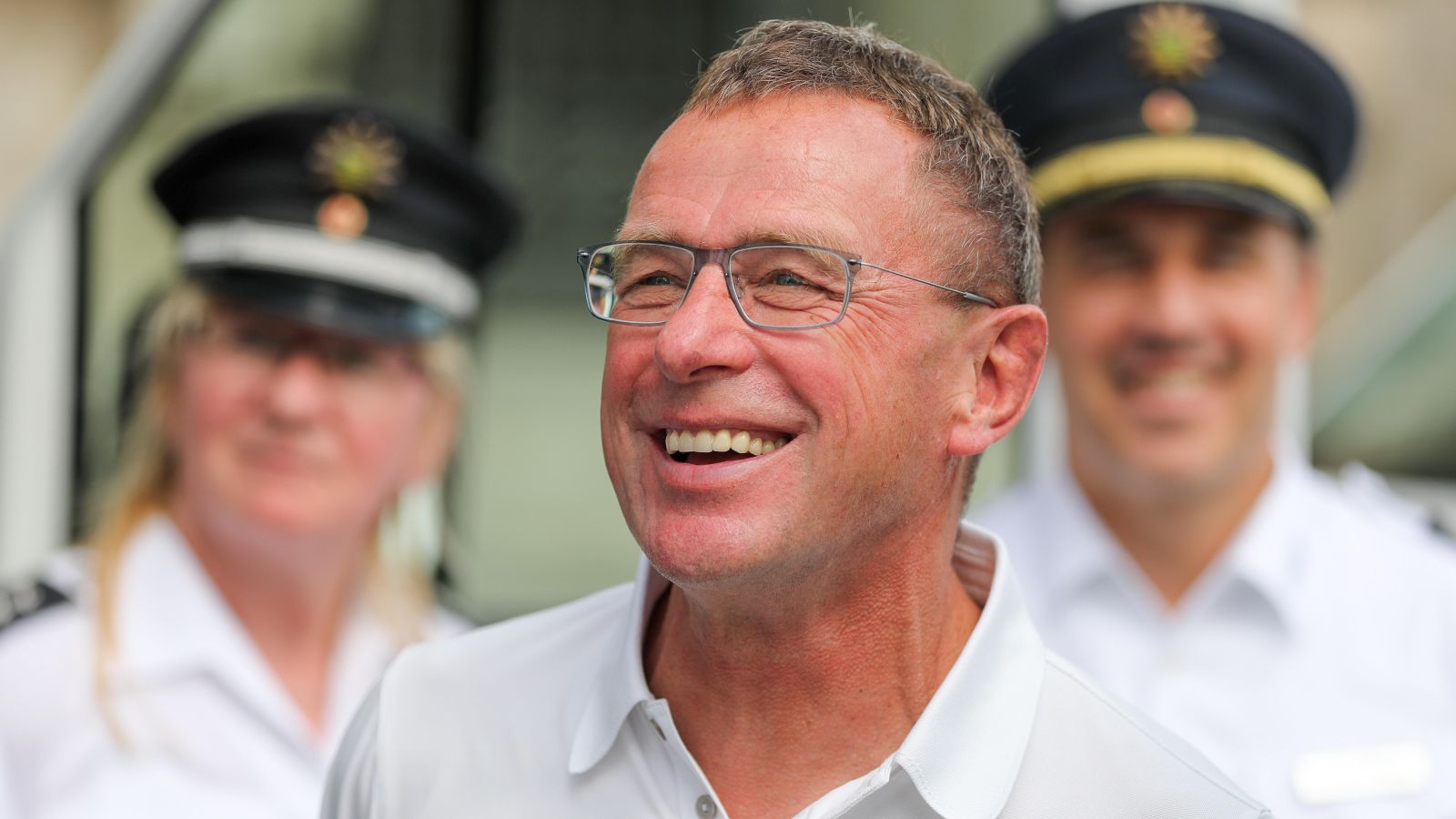 A report claims that the Man Utd hierarchy ignored all five of Ralf Rangnick’s transfer recommendations during his time as interim manager.

The Red Devils appointed the German on a temporary basis until the end of the season after sacking Ole Gunnar Solskjaer at the end of November.

He moved into a consultancy role at the end of the campaign in an effort to help the club overhaul their structure and recruitment team.

But there was a backlash when he took the Austrian national team job on top of his responsibilites at Man Utd and the club scrapped their consultancy arrangement at the end of May.

Rangnick was expected to be heavily involved in transfers if he’d stayed on but there were also rumours that new manager Erik ten Hag had refused to work with him.

Following his appointment as interim boss at the end of November, the Daily Mail claim that Rangnick made five transfer recommendations to Man Utd but they all fell on deaf ears.

United’s arch-rivals Man City signed up Alvarez in January before loaning him back to River Plate for the rest of the season, while they also signed Haaland, who was always going to choose Champions League football.

By finishing sixth in the Premier League last season, Man Utd failed to qualify for the Champions League and, in doing so, hampered their transfer options this summer.

On top of the new Man City signings, Rangnick was keen for them to sign three players from his former side RB Leipzig with Gvardiol seen as a ‘must buy’ by Rangnick.

Laimer, who has been linked with Bayern Munich, was another recommendation, while Rangnick ‘told United to scout’ Nkunku, who has now signed a new deal at the Bundesliga side.

Man Utd have been criticised for their recruitment strategy this summer with their only signings to date coming in the form of Feyenoord’s Tyrell Malacia, free agent Christian Eriksen and Lisandro Martinez from Ajax.

However, the main criticisms come from their failure to land top targets like Barcelona midfielder Frenkie de Jong with targets like Bologna’s Marko Arnautovic and Juventus’ Adrien Rabiot seen as reactive rather than the work of any long-term planning.