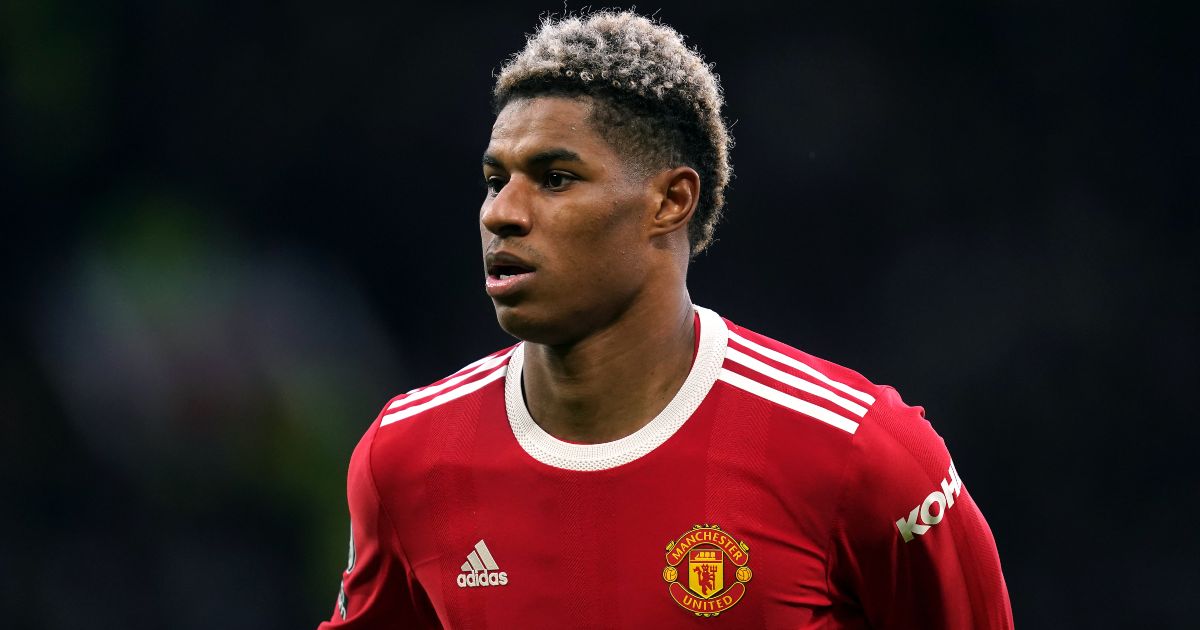 Man Utd favourite Marcus Rashford is open to a move to La Liga giants Barcelona, according to reports in Spain.

The 24-year-old underwent shoulder surgery in the summer after representing England at Euro 2020, missing the opening two months of the new season.

Man Utd started the season full of hope with the additions of Raphael Varane, Jadon Sancho and Cristiano Ronaldo – but things haven’t gone to plan so far this term.

Ole Gunnar Solskjaer was recently replaced by Ralf Rangnick, who has won two Premier League matches on the bounce to lift them up to fifth.

Rangnick has managed to keep two clean sheets in his first two league matches but now the Man Utd attack has come into question, including Rashford.

The forward has scored just three goals in 12 matches in all competitions so far this campaign with the Englishman not scoring in his last eight matches.

A report a week ago claimed that Barcelona are interested in bringing Rashford the Camp Nou with the promise of leading their attack.

And now Spanish publication EFE claims that Rashford ‘welcomes the option of signing’ for the Catalan giants.

With Man Utd having an ‘overbooking of attackers’ it’s likely that Rashford could drop out of contention unless his performances improve and that is why he ‘begins to test the possibility of leaving’ Old Trafford.

Rashford has a contract until 2023 at Man Utd but the Premier League club retain an option to extend that by a year if they choose.

Former Man Utd defender Patrice Evra is one person who has noticed the downturn in Rashford’s performances and hopes Rangnick can “shake” a number of their players.

Speaking during the first half of their 3-2 victory over Arsenal, Evra told Amazon Prime Video: “I want a player like Marcus Rashford playing more forward. I don’t know why he keeps passing the ball back.

“He’s starting to frustrate. We’re talking about Rangnick and he’s coming here to shake the players. The first one to be honest is Rashford.

“With the pace he’s got, the ability he’s got, I don’t understand why he doesn’t have that killer instinct and just go for the player one vs one.”