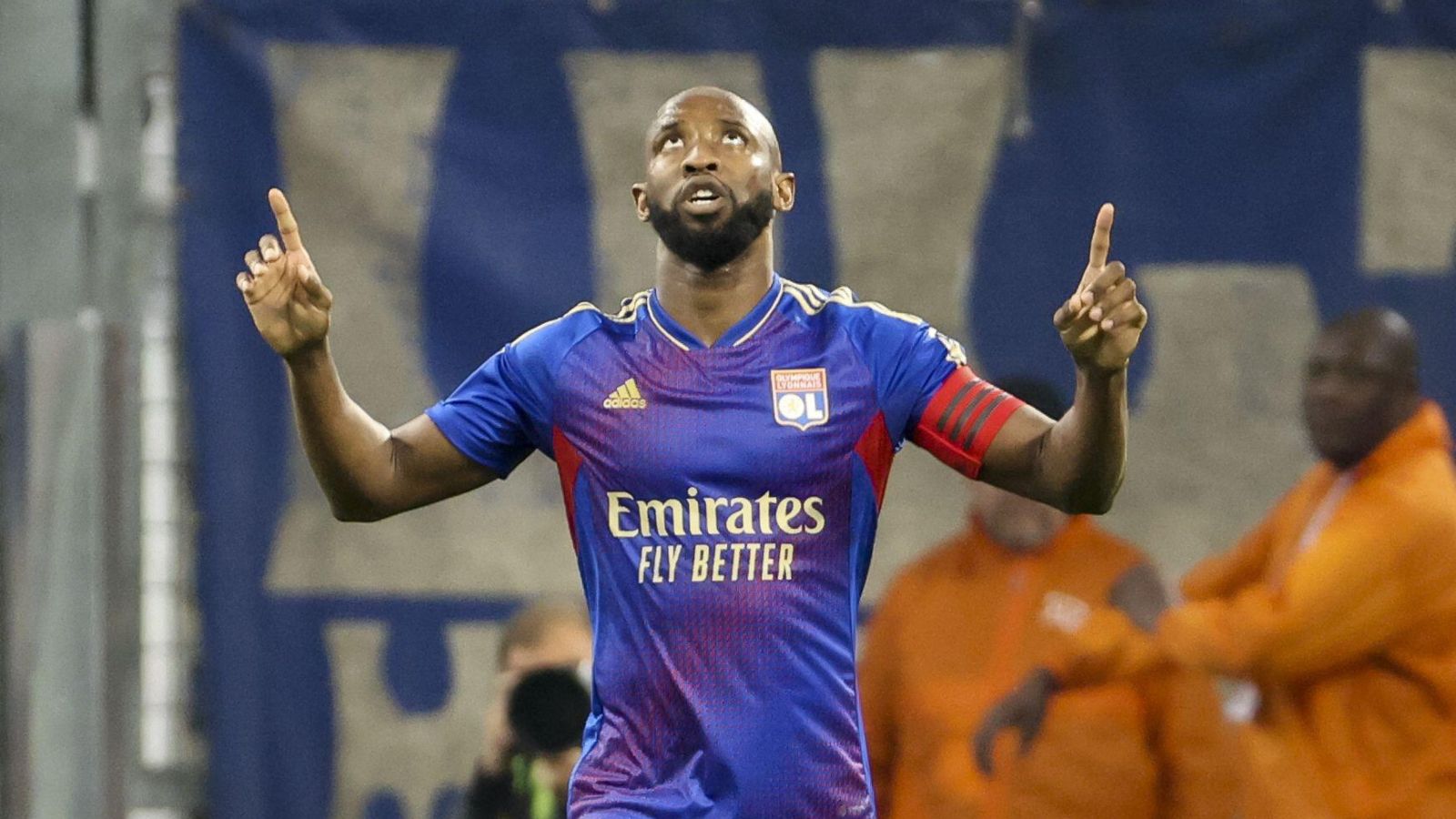 Man Utd have reignited their interest in Lyon forward Moussa Dembele as they look to add two forwards this summer, according to reports.

Widespread reports indicated recently that Cristiano Ronaldo had told the Red Devils hierarchy that he wants to leave the club this summer.

However, Erik ten Hag yesterday denied that the Portugal international had that conversation with him and insisted that their striker was not for sale.

Man Utd look extremely light in the centre-forward department if Ronaldo leaves with Marcus Rashford and Anthony Martial used more in wide roles, while Edinson Cavani has left the club on a free transfer and Mason Greenwood is currently suspended.

One of those could be Lyon’s Dembele with the Red Devils ‘relaunching contacts behind the scenes’ after being linked on and off for a few years.

Man Utd ‘has not forgotten’ about Dembele with their interest ‘becoming clearer behind the scenes’ while Media Foot also claim Arsenal are interested.

The Red Devils are hoping to be ‘compensated’ with Dembele, if Ronaldo leaves the club this summer, and Lyon are now ‘waiting’ for bids for their striker who is out of contract in a year’s time.

A report on Sunday claimed that Southampton were ‘chasing a cut-price £10m deal’ for Dembele after the Frenchman scored 22 goals in 36 appearances in Ligue 1 last season.

Meanwhile, former Premier League striker Noel Whelan thinks Ronaldo will be “professional enough” to see out of his contract at Man Utd if the club refuse to let him leave.

Whelan told Football Insider: “He’ll be really disappointed not to be playing on the big stage and in the Champions League. But I do believe he’s professional enough to honour his contract and go out there and help Man United on the pitch.

“He’s not one of these players who start letting their levels drop below 100%, he’s far too professional for that – and we’ve seen that throughout the years. Even last year, when things weren’t going right – he’s finishing as the top scorer.

“Will he come in and cause fuss? No, he won’t. He’ll prefer to leave, but if that offer doesn’t come in then I’m sure he’ll get on with business just as every professional should.”