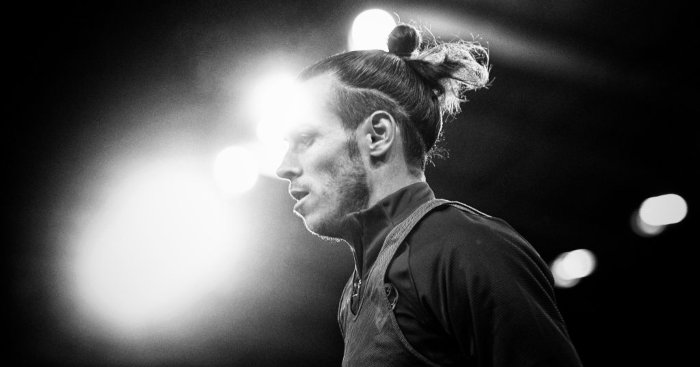 Gareth Bale would still rather join Manchester United than Tottenham despite Jose Mourinho’s appointment in north London, according to reports in Spain.

Bale – who has played four times for Wales since his last appearance for Real on October 5 – has been criticised in Spain in recent months for putting country before club.

Former Real striker Predrag Mijatovic spoke out against keen golfer Bale in a newspaper article, saying: “The first thing he thinks about is Wales, then golf and after that, Real Madrid.”

Wales fans have turned the mantra ‘Wales. Golf. Madrid’ into a chant, with Bale himself admitting he found the song amusing.

The general feeling is that Bale will now leave the Bernabeu with moves to Spurs and Manchester United mooted.

Spanish newspaper AS floated the idea on Thursday that Bale will come back to Tottenham as ‘a treat of Mourinho’, who ‘intends to make him return to London next summer’.

The Spanish newspaper adds that Man Utd are still ‘the Premier option’ for Bale.

As unlikely as that sounds with Solskjaer’s appetite for younger signings, United have been credited with interest in other media reports too in recent weeks.