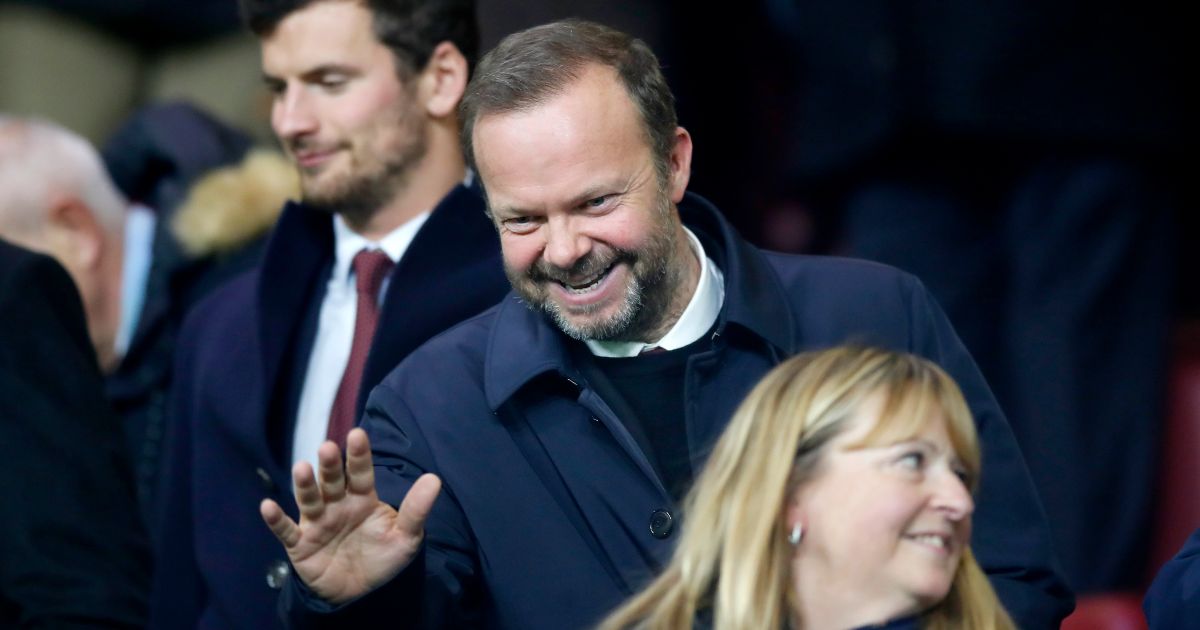 Woodward is to step down by the end of the year, with the club announcing his departure shortly before confirming they had pulled the plug on their proposed involvement in a European Super League on Tuesday.

The 49-year-old, who joined the club in 2005, becomes the first high-profile departure since plans for the breakaway league were unveiled on Sunday evening.

Woodward was a key figure behind the controversial competition and his exit was confirmed around an hour-and-a-half before Man Utd said they would not be participating in it.

His exit is reportedly unrelated – of course it was – and understood to be amicable with the club’s owners, the Glazer family, with the plan for him to continue in his role until the end of 2021.

And now The Athletic have been told that Arnold is the most likely candidate to replace Woodward as the Glazers will want to appoint someone they know.

A football executive said: “The Glazers will not be giving the keys to the club to someone they’ve never heard of, zero chance. It could be internal.”

A source close to the club added: “Richard has a great understanding of the whole club.”

It is understood that Woodward will ‘have a large say in the identity of his successor’ meaning the appointment of Arnold is more likely as the pair have known each other for the best part of three decades.

However, the appointment is unlikely to please Man Utd supporters with another source remarking that “Arnold would be Ed Mark II”.

The Athletic adds that ‘some think he may need persuasion to take such an all-encompassing role’. 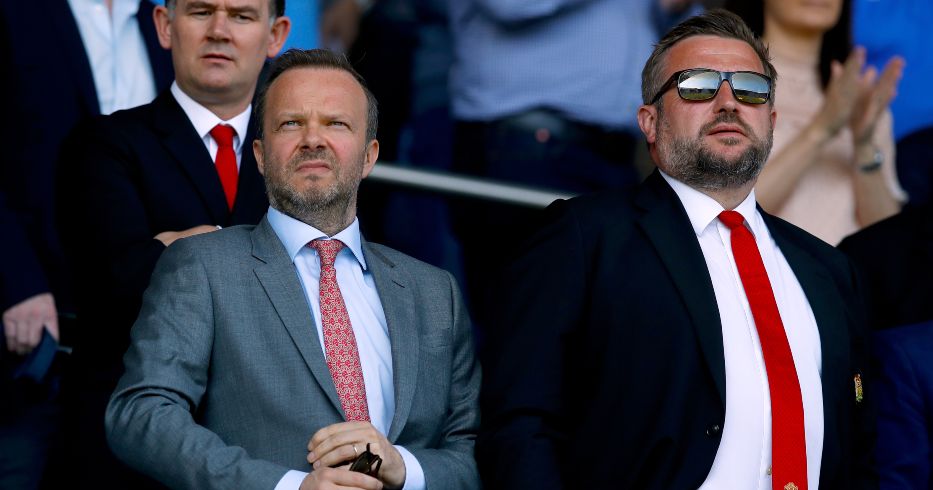 On leaving Man Utd, Woodward said in a statement: “I am extremely proud to have served United and it has been an honour to work for the world’s greatest football club for the past 16 years.

“The club is well positioned for the future and it will be difficult to walk away at the end of the year.

“I will treasure the memories from my time at Old Trafford, during a period when we won the Europa League, the FA Cup and the EFL Cup.

“I am proud of the regeneration of the club’s culture and our return to the Manchester United way of playing.

“We have invested more than £1billion in the squad during my time here and I am particularly delighted with the progress the players have made under the astute leadership of Ole Gunnar Solskjaer and his coaching team in the last two years.

“I am sure that with the changes we have made on-field and to the coaching and football staff in recent years this great club will soon be lifting silverware again. It deserves to.

“I desperately wanted the club to win the Premier League during my tenure and I am certain that the foundations are in place for us to win it back for our passionate fans.”