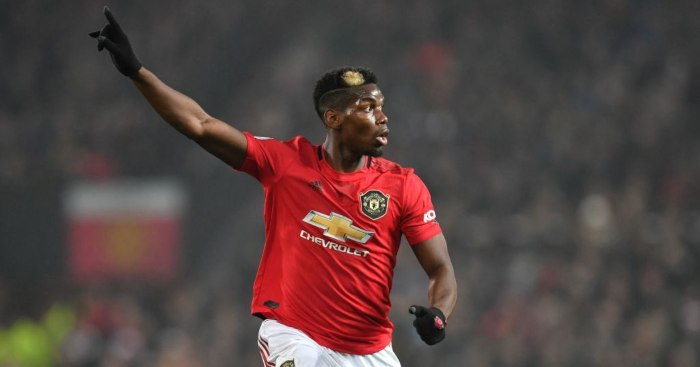 Manchester United should sell Paul Pogba and replace him with Jack Grealish, according to former Aston Villa striker Andy Gray.

The France midfielder has spent much of this season on the sidelines having not started for United since September and rumours are still linking him with a move away from Old Trafford.

There has been speculation that Villa captain Grealish could be on his way to United in the next window, although his recent behaviour could have put the Red Devils off.

But Gray – who now works as a pundit for beIN Sports – reckons Grealish would be a great replacement for Pogba.

“We don’t know how football is going to come through this [the coronavirus crisis],” Gray told the Daily Star.

“We don’t know if football is ever going to be the same again and whether It’ll affect player values and salaries. We’re entering a world of unknowns.

“But when the dust settles, if I could sell Pogba for £100m and bring in Grealish for £70m I would do it in a heartbeat. It’s a no-brainer.

“United still might be able to get their money back on Pogba. We know his value commercially and on social media with his millions of followers.

“That’s important to football clubs these days and it gives him an added kudos. But fans aren’t really bothered about all that.

“They just want him to contribute on the football pitch. He’s pretty much failed at United. Is it his own fault or just bad luck with injuries?

“I think it’s probably a combination of the two. I don’t know Pogba so I’m not judging his character, I’m judging what he’s brought to United and it’s been nowhere near enough.

“Real Madrid seems the right fit for him – and his agent has been edging towards that.”