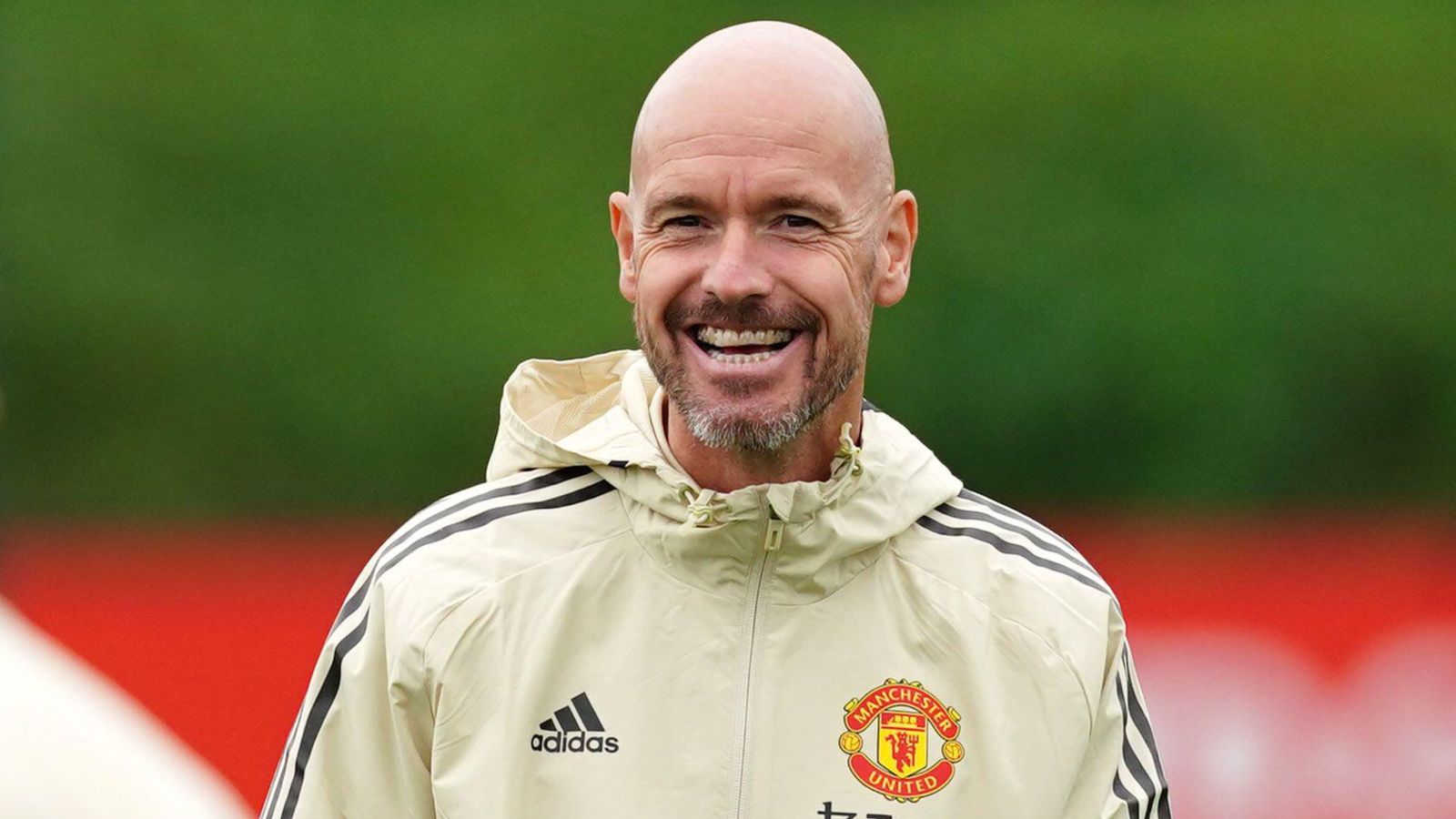 Man Utd managed to get Erik ten Hag to ‘reconsider his opinion’ on one player after initially wanting to sell him in the summer, according to reports.

Reports suggested during the summer that Aaron Wan-Bissaka would be heading out of Old Trafford in the summer transfer window after a poor season in 2021/22.

Crystal Palace, who he moved to Man Utd from in 2019 for £50m, were understood to be interested over the summer months but they weren’t willing to offer more than about £10m for the right-back.

Diogo Dalot has cemented himself as Ten Hag’s first-choice right-back this season with Wan-Bissaka only making one substitute appearance in the Premier League this term.

Whitwell wrote: “After bending to Ten Hag’s wishes on Tyrell Malacia, Lisandro Martinez and Antony — three players not at the top of recruitment lists heading into the window — United encouraged their manager to reconsider his opinion on Wan-Bissaka.

“Ten Hag decided early that Wan-Bissaka could be made available for transfer and the player’s family were advocating a move from Manchester too. The 24-year-old has found settling in the city tough after leaving Crystal Palace in south London.

“Palace were interested in taking their academy graduate back but only at around £10m, which would represent a £40m hit on United’s purchase price. West Ham also inquired. Loan offers were also deemed unsatisfactory.

“Late in the window representations were made to United over Sergino Dest, Ten Hag’s former Ajax right-back, but it was dependent on Wan-Bissaka going out. By that stage, John Murtough had convinced Ten Hag to give Wan-Bissaka an opportunity given his previous form defensively.

“The day before deadline Ten Hag said: ‘Aaron showed in the past that he is a constant factor at United. I haven’t seen him that much because he was injured in pre-season. What I heard and what I noticed from the past, he is a good option. He’s been training and needs to compete for the position.’

“Wan-Bissaka will inevitably want game time, but Diogo Dalot has a firm grip on the starting spot and, it seems, Victor Lindelof is an alternative. So Wan-Bissaka’s future may be revisited in January.”