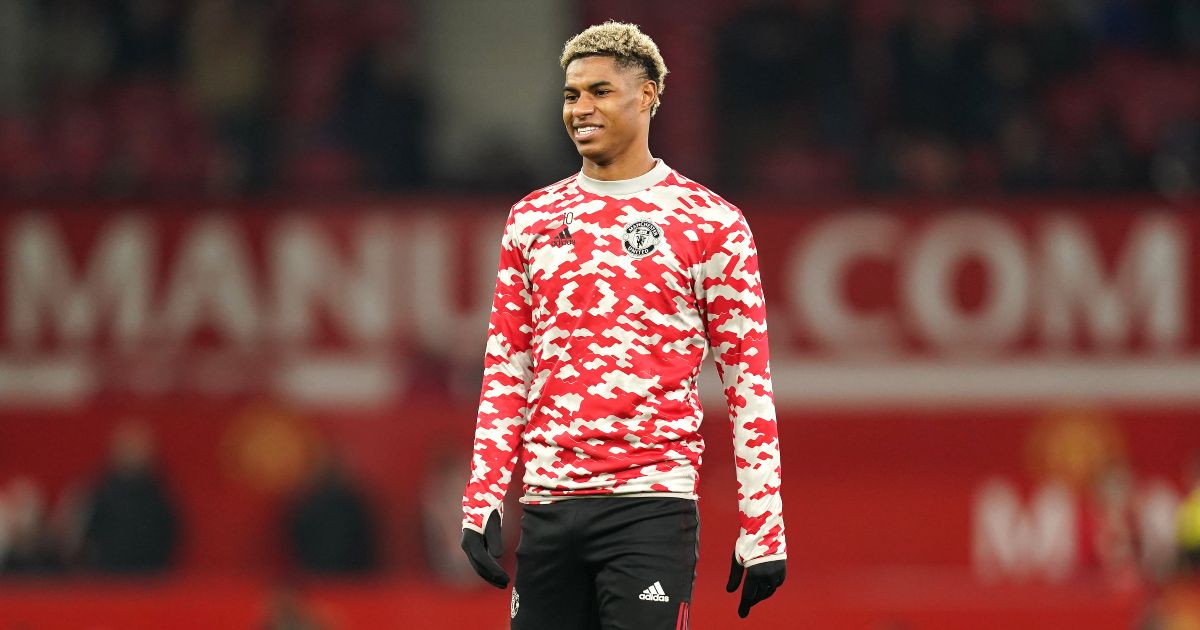 Marcus Rashford is considering his options as he prepares to open talks over a new contract at Man Utd, according to reports.

The England international started in the Red Devils’ 1-0 victory over Aston Villa in the FA Cup third round on Monday night with his poor performance leaving Ralf Rangnick scratching his head.

Rashford was guilty of some poor decision-making in a couple of important moments and some met his substitution with sarcastic cheers.

When asked why Rashford had been underperforming in recent weeks, Rangnick said: “Actually I don’t know.

And now the Daily Mail claims that Rashford ‘faces a big decision over his future at Manchester United as he prepares to open talks over a new contract’.

It is understood that the 24-year-old ‘remains committed to his boyhood club’ but there are ‘fears that his career could be in danger of stalling after playing under a succession of managers and struggling to establish himself in one position’.

The Man Utd academy product ‘must decide whether to remain loyal or pursue a fresh challenge’ with the club’s ‘choice of new manager’ another potential ‘factor’.

The Daily Mail adds that there is ‘a feeling that Rashford would benefit from a man manager like Mauricio Pochettino’ who has been linked with the permanent job at Man Utd for a long time.