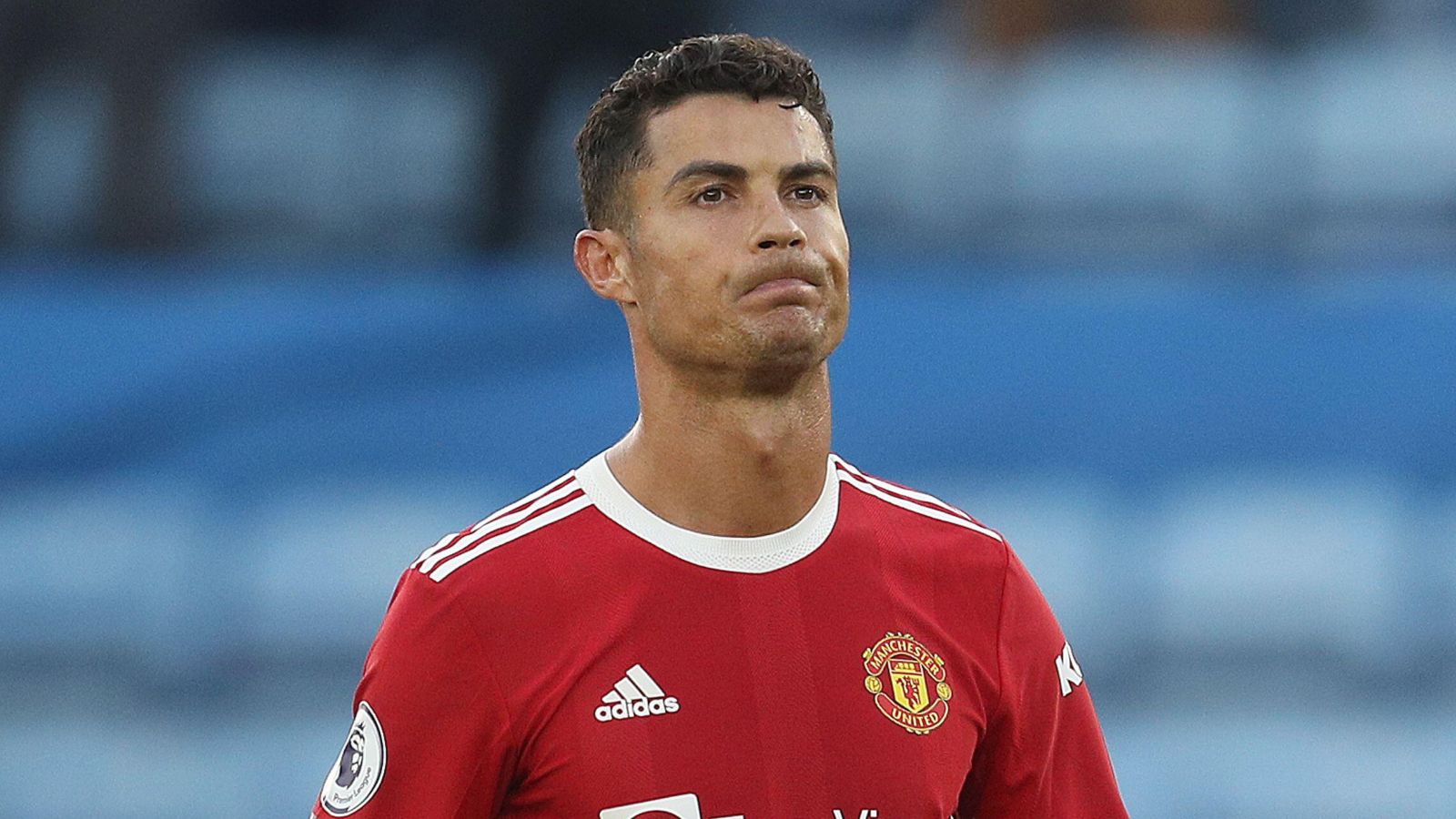 The Portugal international re-joined the Red Devils last summer from Juventus in a deal that captured the imagination of Man Utd supporters ahead of the new season.

Ronaldo scored 24 goals in 38 matches in all competitions but Man Utd had a disastrous campaign finishing in sixth position and missed out on Champions League qualification.

Ronaldo, along with the signings of Jadon Sancho and Raphael Varane, were meant to take Man Utd closer to challenging for the Premier League title.

But the Red Devils finished 13 points behind fourth-placed Tottenham – who took the final Champions League spot – and 35 points adrift of arch-rivals and champions Man City.

And now there’s speculation that Ronaldo could leave the club this summer over the lack of Champions League football with Roma and Bayern Munich both linked.

Chelsea are the latest club to take an interest in Ronaldo with The Athletic claiming yesterday that the Blues owner Todd Boehly had met up with Ronaldo’s agent Jorge Mendes.

It is understood that a number of topics were discussed and that a potential move for Ronaldo was one of those.

However, the Manchester Evening News have been talking to a ‘senior club source’ who insists that Man Utd will not be selling Ronaldo this summer.

The source said: “Cristiano is not for sale. We want and fully expect him to be with us next season.”

In an interview back in May, Ronaldo insisted he was looking forward to working with new Man Utd boss Erik ten Hag this coming season.

Ronaldo said: “What I know about him is he did a fantastic job for Ajax, that he’s an experienced coach.