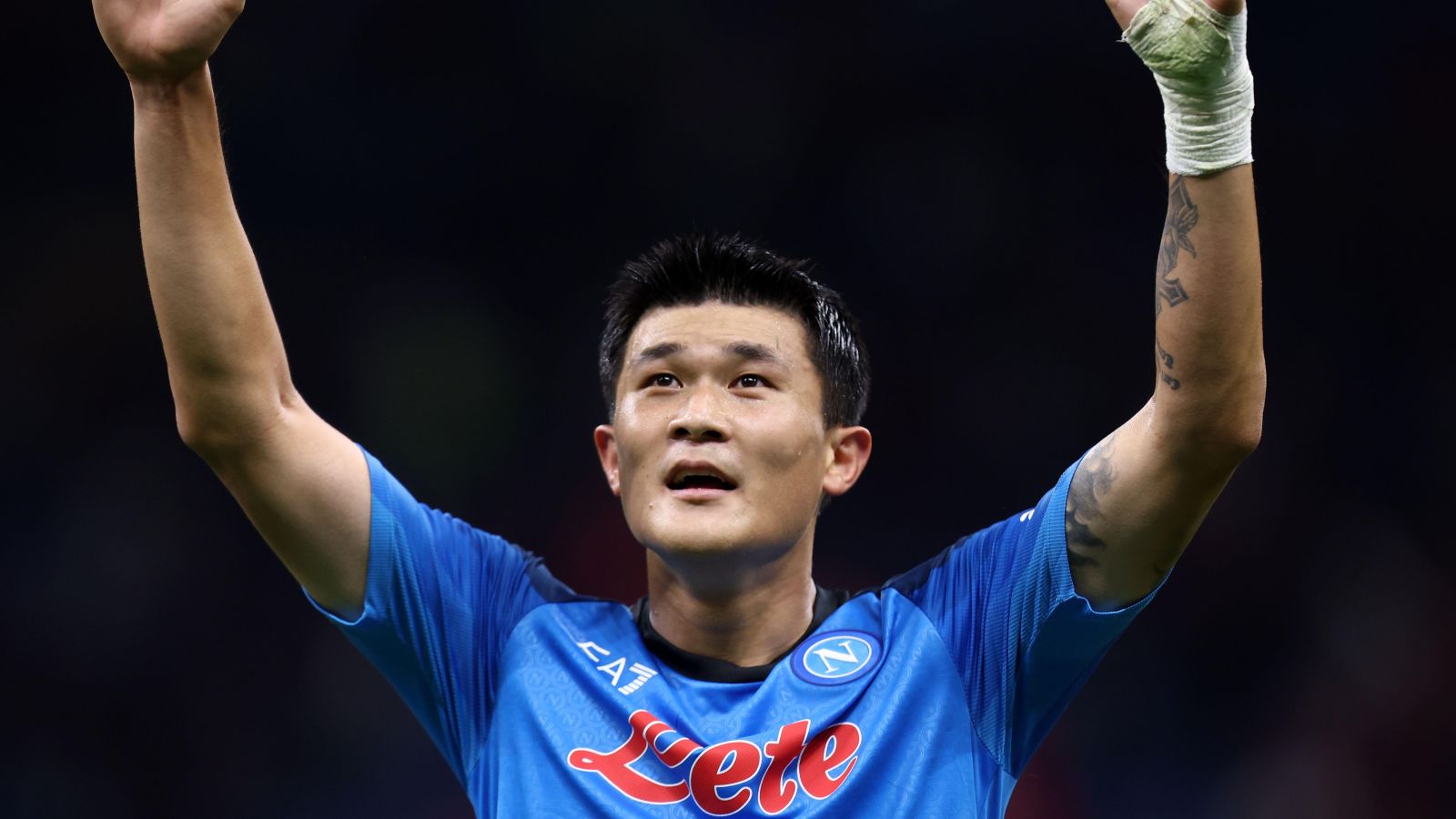 Man Utd have been linked with two players worth a combined €110m as Erik ten Hag looks to continue building his squad at Old Trafford.

The Red Devils brought in six players during the summer transfer window to help the Dutchman get a squad to suit his system and style of play with Lisandro Martinez, Christian Eriksen, Tyrell Malacia, Casemiro, Antony and Martin Dubravka.

And there is likely to be more money available in the next couple of transfer windows if Ten Hag can maintain United’s current run of form that has seen them win their last four Premier League matches on the bounce.

And Spanish publication La Razón claims that Man Utd are likely to ‘return to the fray’ for Villarreal centre-back Pau Torres next summer.

He will enter the final year of his contract at Villarreal next summer and the La Liga outfit could be ‘forced to negotiate below the 65 million euros that appear in his termination clause’.

That will be ‘something that Manchester United will try to take advantage of’ with Arsenal, Tottenham and Chelsea also apparently interested in his services.

Torres was ‘already an option’ for Man Utd last summer and now it looks like they could try and bag a bargain for the centre-back despite the signing of Martinez.

And Man Utd have been linked with another defender in the form of Napoli centre-back Kim Min-jae with Italian outlet Napoli Piu claiming there is a ‘worry’ in Naples that he could leave.

Napoli Piu also call on ‘market expert’ at 1 Station Radio, Paolo Bargiggia, to discuss the situation surrounding interest from Man Utd and other clubs in Kim.

Bargiggia said: “In the Korean’s contract there is a €45m clause, active in 2023. Napoli would not be caught unprepared and are already monitoring some possible replacements for Kim.

“Beyond the clause, optimism filters in the Azzurri about staying in Italy for at least another year. He’s a player with a lot of appeal, even if there was no real interest from the British. If a club were to pay the clause next year, it would equally be a great capital gain for the Italian club.”

Kim only signed for Napoli from Fenerbahce in the summer after the Serie A side sold Kalidou Koulibaly to Chelsea.

He has already impressed with two goals in his first eight matches in all competitions and putting in a number of solid performances in the Napoli blue.

Man Utd ‘will fail in the winter transfer market’ if they bid for Kim as his release clause doesn’t kick in until July and it’s claimed that Napoli presient Aurelio De Laurentiis ‘will try to force his hand to remove the release clause’.