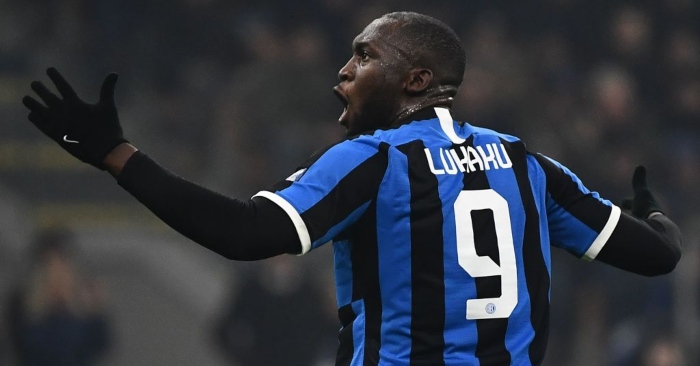 There has been criticism of Man Utd’s decision to part ways with Lukaku and Cordoba reckons Man Utd could regret their decision as they failed to properly “understand” his potential.

Speaking to the Daily Mail, Cordoba said: “Romelu Lukaku is an extraordinary player.

“Manchester United did not understand the player’s potential and his last season was bad for him. In my opinion, Lukaku is proving to everyone he is a champion.

“He is determined and the Premier League has improved him a lot. I met him: he is a positive leader in the changing rooms.

“It’s a shame that Manchester United sold him, but I’m happy that Inter bought him. Antonio Conte has been fundamental to his form at Inter.”