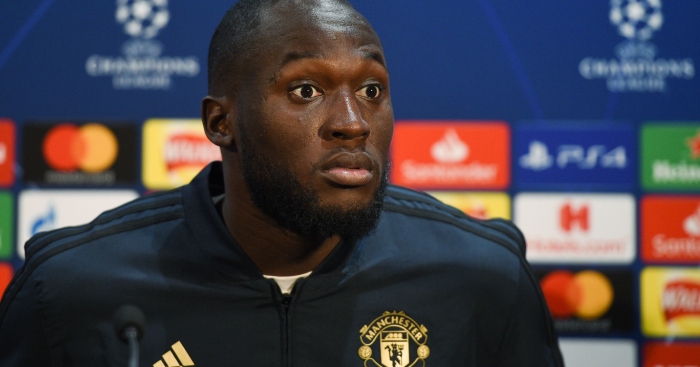 Romelu Lukaku feels he won’t ever be shown the respect he deserves because of racism in the media.

The Manchester United striker, who has scored four goals in the last two games making him our early winner at the weekend, has discussed the coverage he has received since moving to Old Trafford in 2017.

“I’m a religious person and God always tells us always to forgive. But I don’t forget.

“That’s why I don’t give media, some media, not my attention or even a look. I know sometimes I pay the price but I don’t care.

“Even one reporter said: thank God the mother of Romelu Lukaku didn’t have a third child. Can you imagine?!

“I’m not gonna kiss someone ass to be loved.

“It depends which newspaper, though. There is one newspaper which everybody reads that they’re like, you can say, ‘you are all racists’, you all know who you are.

Standing tall in the face of all the haters. We’re with you @romelulukaku. #OurOtherClub

“I will never get my respect.”

“That happened at Man Utd when I started, that’s when I knew ‘ah OK, whatever is going to happen, people are going to look at me with eyes like this’.”