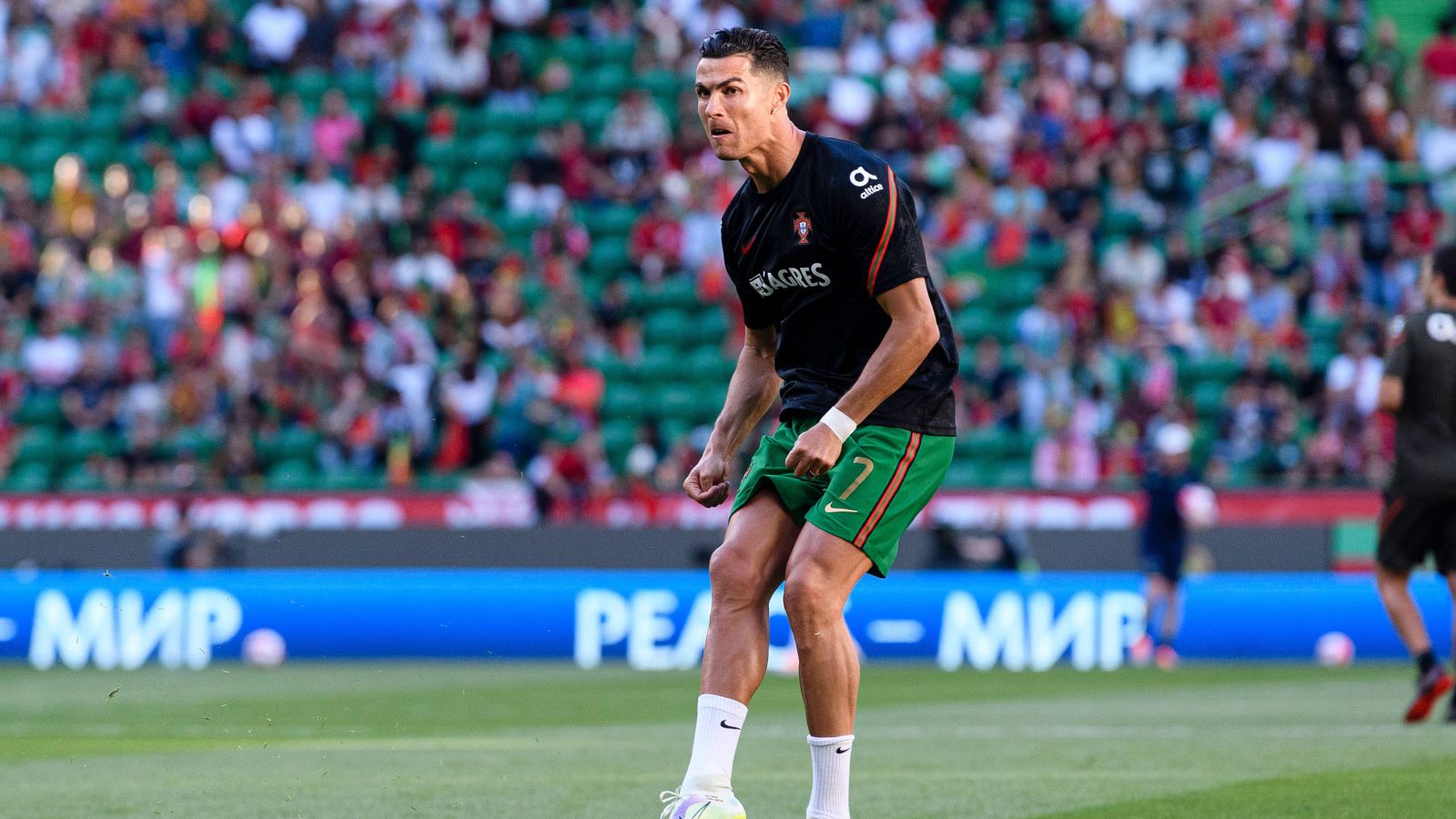 Cristiano Ronaldo has made his mind up that he wants to leave Man Utd but there are no concrete offers for his services, according to reports in Spain.

The Red Devils brought Ronaldo to the club last summer alongside the signings of Raphael Varane and Jadon Sancho – but his first season back at the club was a disaster.

Ronaldo could not stop Man Utd finishing a disappointing sixth in the Premier League despite scoring 24 goals in 38 matches in all competitions.

Ralf Rangnick, who replaced Ole Gunnar Solskjaer as interim boss in the first half of the season, could not improve performances or displays as they ended the campaign 13 points behind fourth-placed Tottenham and 35 points adrift of champions Man City.

That meant that Man Utd missed out on qualification for next season’s Champions League and there have been rumours that Ronaldo could look for a new club this summer.

It was even claimed last week that Chelsea chairman Todd Boehly had held talks with agent Jorge Mendes over the possible transfer of Ronaldo.

👀 Cristiano Ronaldo has never scored at Stamford Bridge in his career pic.twitter.com/gEXhD99JQd

And now Spanish publication Nacional claim that Ronaldo is ‘not resigned’ to staying at Old Trafford despite claims there have been ‘no firm offers to leave’ Man Utd this summer.

Ronaldo is ‘not happy or satisfied with the project’ at Man Utd with the club currently struggling to get their first transfer of the summer over the line, despite reports they have now agreed a fee for Barcelona’s Frenkie de Jong.

‘As much as they have promised him changes in the transfer policy and in the planning of the squad, there is nothing that can convince the Portuguese star to stay.

‘He wants to leave England, a country to which his family has also not adapted as expected, and leave Old Trafford. Because he doesn’t want to waste the last years of his career playing in a team that doesn’t aspire to titles.’

Mendes has been ‘offering his services to several top clubs’ in the hope they can engineer a move away from Man Utd with Ronaldo ‘optimistic about the possibility of landing at Paris Saint-Germain’.

‘Nasser Al-Khelaïfi has always dreamed of signing Ronaldo, and now he has an unrepeatable opportunity’