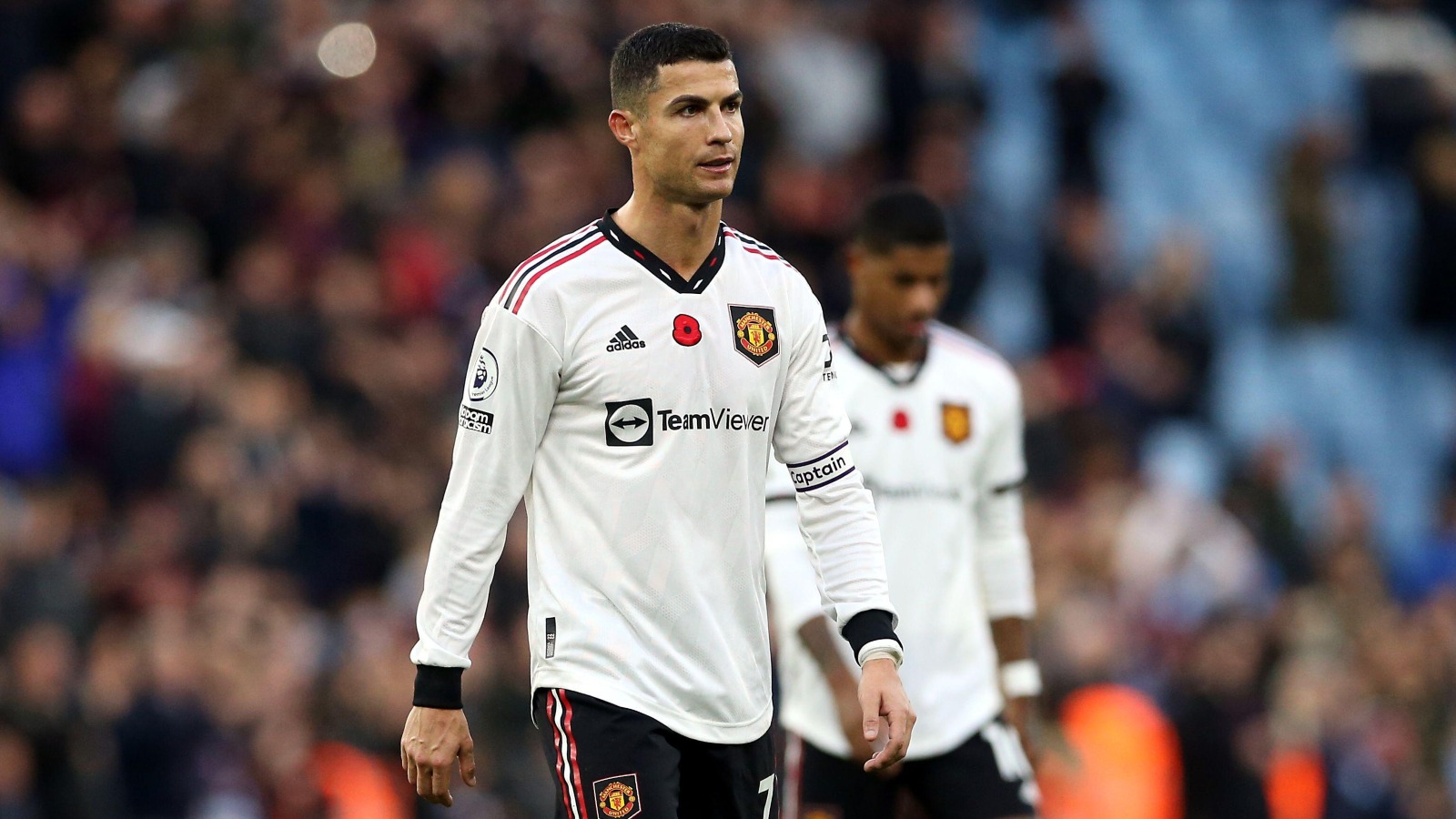 Cristiano Ronaldo has no “respect” for Man Utd manager Erik ten Hag as he reveals feelings of betrayal in an explosive Sunday night interview.

The Portugal international reportedly spent most of the summer transfer window trying to engineer a move away from Old Trafford after the Red Devils failed to qualify for the Champions League.

Ronaldo was unable to find a way out with an unnamed Saudi Arabian team the only outfit to express serious interest in his signature.

Ten Hag publicly stated his desire for Ronaldo to stay at Man Utd with the Dutchman apparently seeing him as part of his squad.

However, Ronaldo’s lack of playing time came to a head last month when he refused to come off the bench against Tottenham in a 2-0 victory.

Ten Hag fined him and made him train alone before the 37-year-old apologised and returned to first-team duties the following week.

But Ronaldo now looks to have permanently severed his ties with Man Utd after saying he has no respect for Ten Hag as the manager doesn’t have respect for him.

Ronaldo speaks of feeling “betrayed” by the club and being made to seem like the “black sheep” as Ten Hag and Man Utd executives tried to force him out the club in the summer.

EXCLUSIVE: Cristiano Ronaldo tells Piers Morgan he feels like he’s being forced out of Manchester United in an explosive interview.

Ralf Rangnick was the interim manager for a large part of last season and Ronaldo has revealed his disappointment at the appointment.

The Man Utd striker added: “If you’re not even a coach, how are you going to be the boss of Manchester United? I’d never even heard of him.”

However, his love of the Man Utd supporters has never wavered and thinks they “should know the truth”.

“I think the fans should know the truth. I want the best for the club. This is why I come to Manchester United.

“But you have some things inside that don’t help (us) reach the top level as City, Liverpool and even now Arsenal . . . a club with this dimension should be top of the tree in my opinion and they are not unfortunately.”

Ronaldo, who also had thoughts on Wayne Rooney and Sir Alex Ferguson, thinks there have to be drastic steps taken to see Man United compete for top honours once again, including his potential exit.

The Man Utd striker continued: “As Picasso said, you have to destroy it to rebuild it (the artist’s exact quote was: ‘Every act of creation is first an act of destruction.’) and if they start with me, for me, it’s not a problem.

“I love Manchester United, I love the fans, they’re always on my side. But if they want to do it different… they have to change many, many things.”