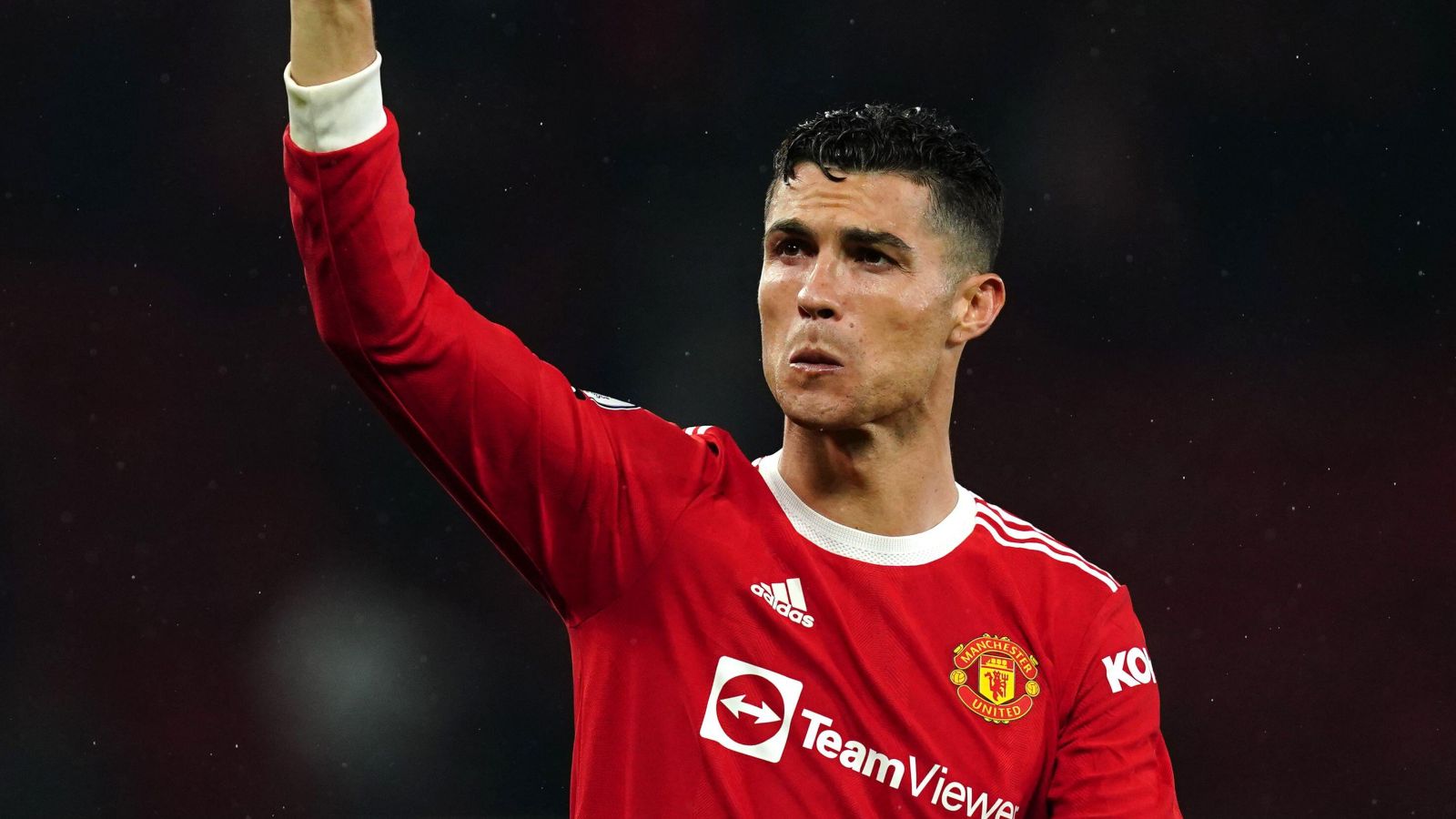 Man Utd striker Cristiano Ronaldo was denied a return to Real Madrid last summer because of Carlo Ancelotti, according to reports.

The Portugal international returned to the Red Devils in the summer transfer window as he looked for a way out of Serie A side Juventus.

Ronaldo has received some criticism this season for his performances as Man Utd have struggled in the Premier League but it’s hard to argue with his goal record.

The Man Utd striker has scored 24 goals in 37 appearances in all competitions since arriving back at Old Trafford.

It could’ve been a lot different though, according to Spanish newspaper Nacional, who claim that Carlo Ancelotti vetoed a deal to take him back to Real Madrid.

The headline of the report insists that Ronaldo ‘finds the traitor who convinced Florentino Perez’ not to re-sign him last summer with that man being revealed as Ancelotti.

It is understood that ‘his priority was to return to the Spanish capital’ and was ‘even willing to apologise’ to Perez after they fell out during his latter days at the Bernabeu.

The option ‘was on the table’ for Real Madrid but Ancelotti ‘ruled out this possibility’ with the newspaper describing it as ‘one of the most unexpected and painful betrayals in memory’.

Ancelotti thought ‘it was time to think about the future’ with the former Everton manager believing Ronaldo’s time at the top ‘had ended’.

The actions of Ancelotti ‘did not please Ronaldo’ with the Man Utd striker ‘trusting’ the Italian to push through a deal because of their ‘great personal relationship’.

There has been speculation that Ronaldo could leave Man Utd this summer with the club on the verge of failing to qualify for next season’s Champions League.

It is claimed that Ronaldo will ‘never forgive’ Ancelotti with a return to Real now looking impossible while he is still at the La Liga club.

Perez ‘did not try to change Ancelotti’s mind, and accepted his advice’ with the Real Madrid president considering Ronaldo’s agent, Jorge Mendes, as ‘persona non grata’.