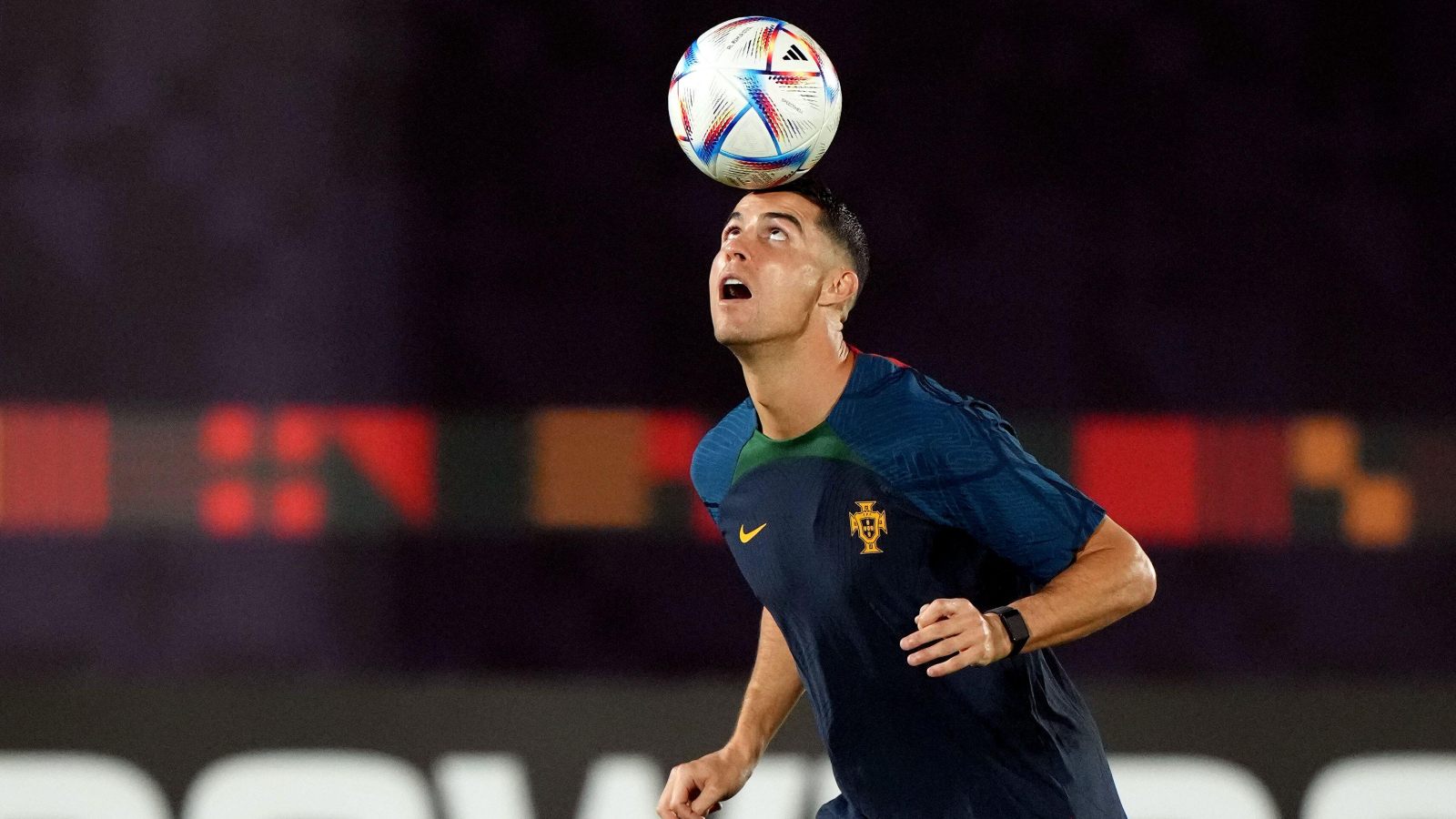 Fabio Coentrao has claimed that former players criticising ex-Man Utd striker Cristiano Ronaldo were “nothing” and “sh*t” during their careers.

The Red Devils were stunned as Ronaldo criticised the club, owners, Erik ten Hag, Ralf Rangnick and others in a controversial interview with Piers Morgan earlier this month.

Man Utd and Ronaldo announced on Tuesday that they had agreed on a mutual termination of the Portugal international’s contract.

Ronaldo had received some criticism from former players this season over his behaviour and performances with the striker refusing to come off the bench against Tottenham earlier this term.

Gary Neville and Wayne Rooney were the two former Man Utd players he decided to single out in his interview with Morgan, insisting they are “not my friends”.

And now his former Real Madrid and Portugal team-mate Coentrao has called their criticism “pretty ugly” and says they “were sh*t” as players.

Coentrao told Relevo: “I don’t feel motivated to talk but I had to because I don’t like to hear what they say about Cristiano. There are ex-players who were nothing, they were sh*t, and they talk about Cristiano as if they were something [in football]. They don’t have to talk like that.

“Even if he’s not performing at his level, it’s pretty ugly. People start talking about him, saying he gets along badly with his team-mates and things get misinterpreted. It’s a horrible thing, I know how he is.

“I lived with him for many years and he doesn’t have to tell me how things are: I know. It’s impossible that Cristiano doesn’t get along with Bruno [Fernandes] or with one of his team-mates, [because he is a] fantastic person.”

There were rumours that Bruno Fernandes and Ronaldo had fallen out after footage emerged appearing to show the Man Utd midfielder snubbing his team-mate.

However, Portugal midfielder Joao Mario, Ronaldo himself and Fernandes have all rejected that speculation and revealed it was over a joke about a boat.

And Fernandes has now reacted to Ronaldo’s exit from Old Trafford, he told reporters: “It was good for me while it lasted. Now Cristiano has taken a different decision for his career and his family and we have to respect that.

“I haven’t discussed the topic with Cris. We’re all focused on the national team and the World Cup. I don’t feel uncomfortable. I don’t have to pick a side. It was a dream come true to play with Cristiano [at United] but nothing lasts forever.

“We know what the World Cup means to Cristiano and his focus has always been there. He didn’t tell me about his decision. It’s a personal decision and it concerns him and his family. We haven’t talked about it. Everyone here is focused on the goal, the national team and the World Cup.”