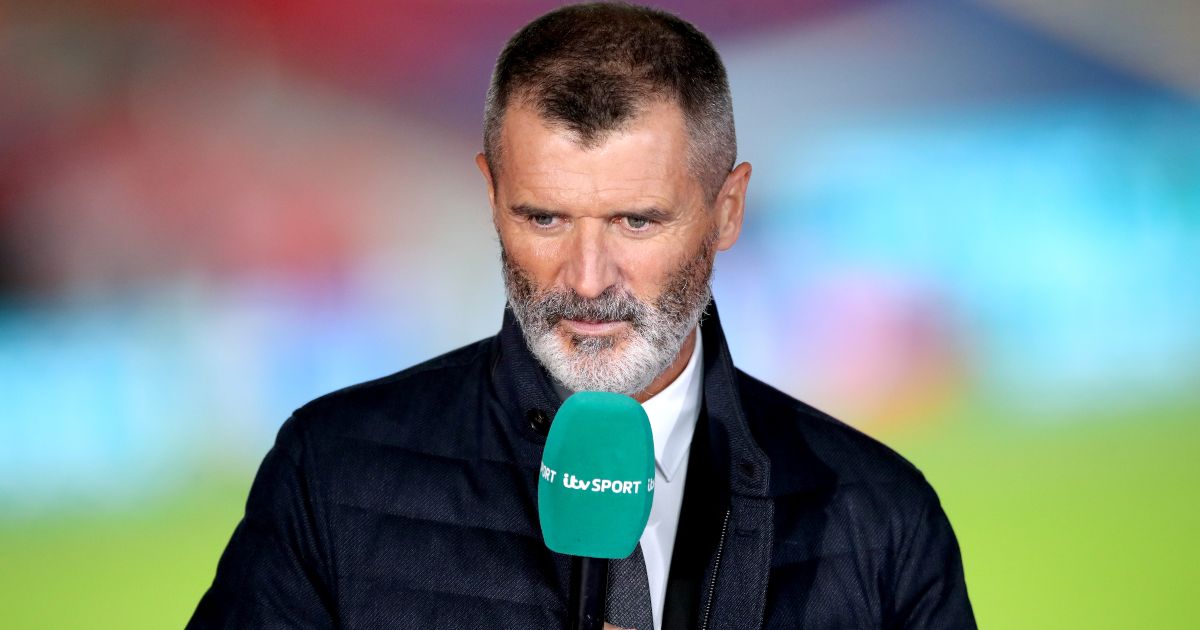 Roy Keane is not convinced by Man Utd captain Harry Maguire’s latest attempt at a rallying cry ahead of their FA Cup clash with Aston Villa on Monday night.

Their meek performance was followed by reports about a poor mood inside the Man Utd dressing room, and on the back of being branded “a bunch of whinge-bags” by former defender turned TV pundit Gary Neville during half-time of the 1-1 draw at struggling Newcastle.

Maguire knows the players must do better and called on his Man Utd team-mates to put in some improved performances over the next few weeks.

The Man Utd captain told the club’s official website: “I’m the captain and leader in the dressing room, and I’ve had private conversations with the players and the management which will remain private.

“Make no mistake about it, I’m here for the fight and I know my team-mates are.

“I expect them to be and if they’re not then – like I said – there’s something wrong.

“We have a big squad. Of course, not all players will always be happy as they are not playing but that’s football and we all have to remain professional.”

15: As previously mentioned, Roy Keane has a real problem with Harry Maguire, here he chose to mimic the defender’s voice mid-rant.

While on ITV as a pundit last night, Keane reacted to Maguire’s comments: “How many times has he said that? I wouldn’t listen too much to what Harry has to say.

“I’ll judge a player on what he does on a football pitch, not what rubbish he comes out with about players sticking together and we need to do more.

“Judge a player on what he does on a football pitch and United aren’t doing enough.

“I still expect United to turn up and put on a performance but it’s not been good enough recently.”

In his latest interview, Maguire added: “I’ve obviously seen a lot of criticism and a lot of is absolutely justified, but for me, with this team, it shouldn’t need criticism to motivate players,” Maguire told national newspapers, in an interview published on www.manutd.com.

“If players of this quality aren’t motivated to play for this club when they pull the shirt on, then there’s something wrong.”