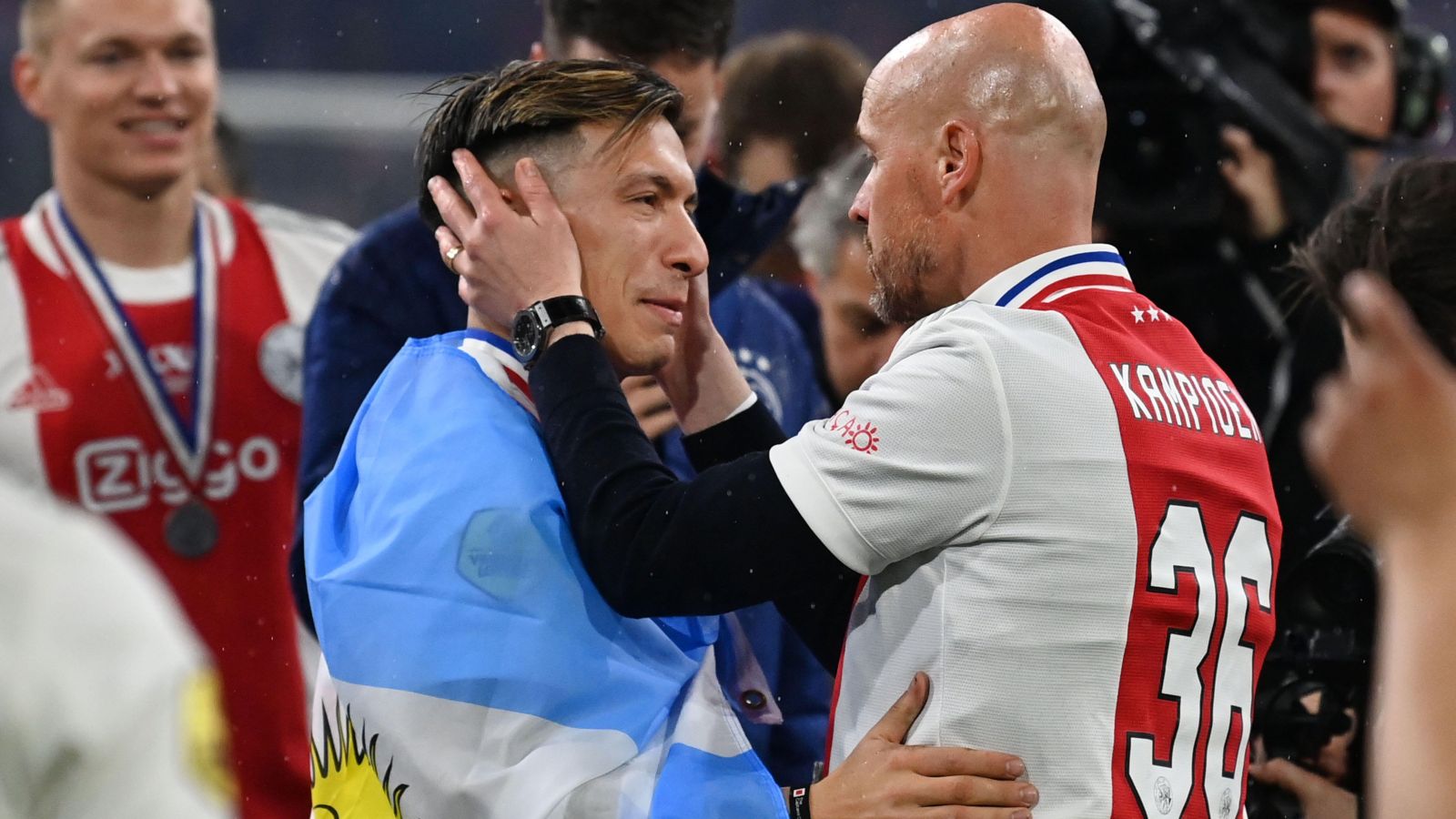 Man Utd trusted Erik ten Hag over their recruitment department when deciding on a new centre-back this summer, according to reports.

The Red Devils reached an agreement with Dutch side Ajax on Sunday for Argentina international Lisandro Martinez in a deal worth up to £55.3m.

But the Red Devils could’ve had a different centre-back at the club this summer if they’d listened to their recruitment department, with Villarreal defender Pau Torres top of their recommendations.

‘United’s recruitment department had recommended a move for Pau Torres, of Villarreal, but the club have opted to back Ten Hag’s judgement after he pushed for Martinez, his former player at Ajax. The Dutch manager had also been interested in Ajax’s Jurrien Timber. ‘

After hearing that a deal was close to be completed, former Man Utd defender Rio Ferdinand admitted he was getting more and more excited about the transfer.