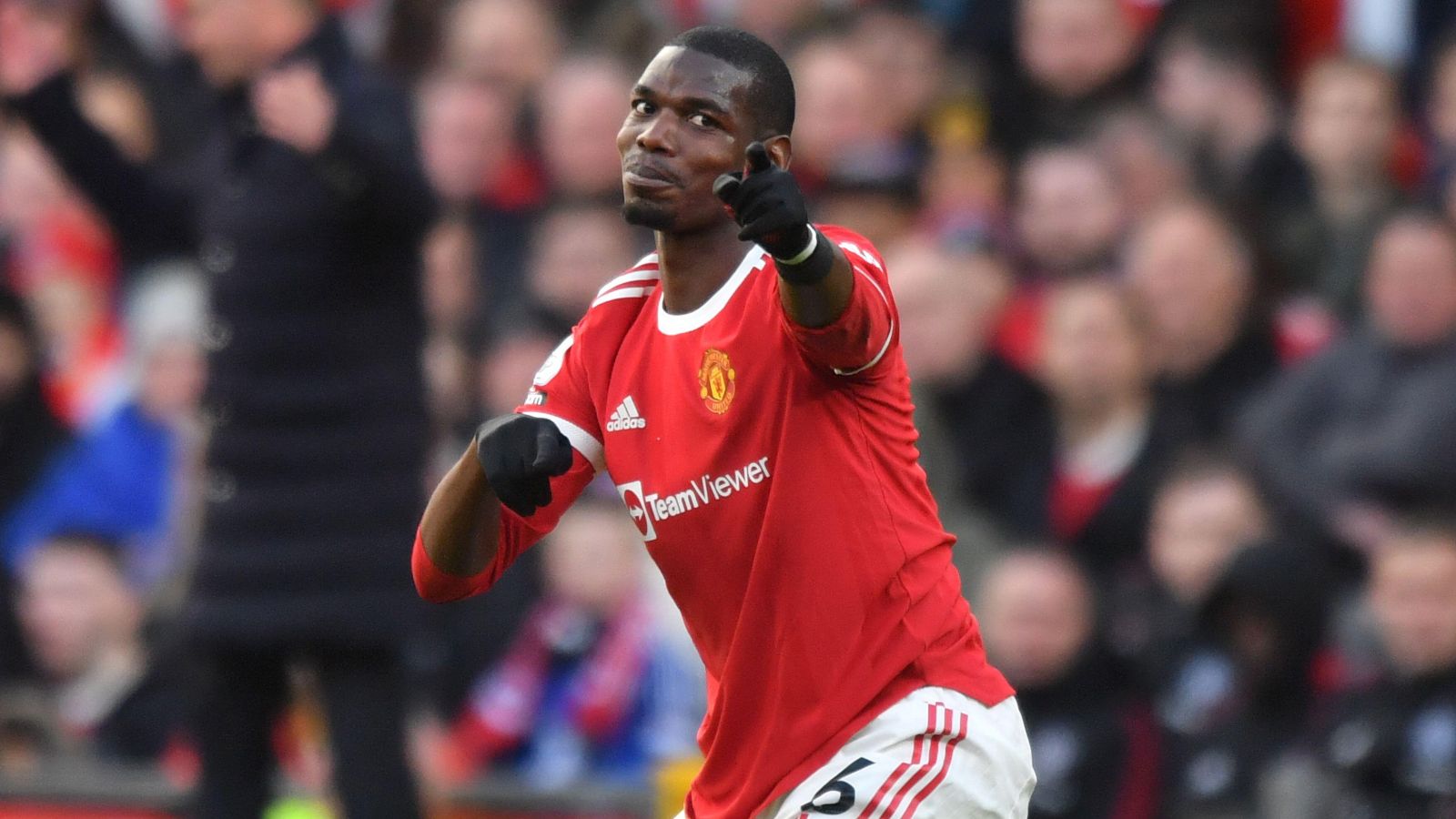 Former Man Utd striker Louis Saha has claimed that Chelsea are the “obvious match” for Paul Pogba when he leaves Old Trafford in the summer.

The France international’s contract runs out at the end of June and he will leave on a free transfer with no sign of any new deal.

There has been speculation that he could move to a number of clubs with Juventus, Real Madrid and Paris Saint-Germain some of the names linked.

Man City were even mooted earlier this month but a report insisted that Pogba had rejected the chance to sign for Pep Guardiola’s side.

It now seems more likely that he will re-sign for Juventus with claims he held ‘positive talks’ this week over a potential free transfer.

However, Saha reckons a move to Premier League side Chelsea would be a good idea for the Man Utd midfielder so that he can play alongside international team-mate N’Golo Kante.

“Chelsea is the obvious match for Pogba because he loves to play with N’Golo Kante,” Saha told Lord Ping (via Metro).

“We always try to compare what he does with France and United and the ability of Kante makes Pogba play to another dimension and that’s the truth.

“Only Pogba can indicate where he wants to go, I’m just sad he hasn’t fulfilled his dream.”

There have been suggestions that Erik ten Hag could try and make Kante his first signing as Man Utd boss but the France international was coy on those links.

When asked about his future earlier this week, Kante said: “The only thing that is sure is that I have one more year on my contract. It’s not really my concern.

On the imminent takeover at Stamford Bridge, Kante added: “For me it was not really tough because it happened so quick. It just happened and the club has to be sold.

“For us, we were just training and preparing for the games. For sure it was a concern but we kept our focus on the pitch as much as we can. We try our best and now we have to finish the season in the best way possible.”