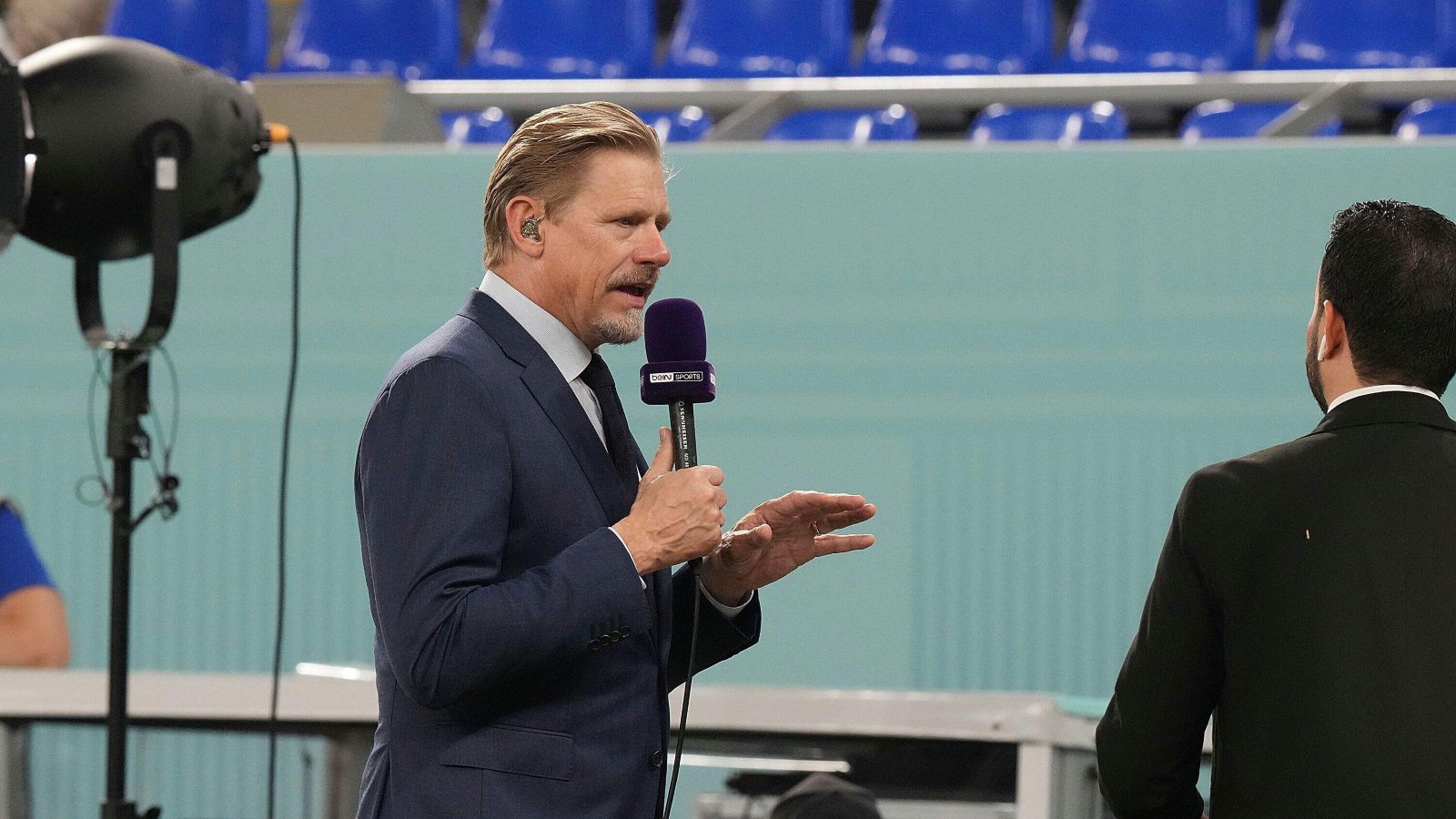 Manchester United legend Peter Schmeichel says there is “always a mistake” in Liverpool star Alisson as he discusses Brazil’s goalkeepers.

Alisson has started three of Brazil’s four matches at the World Cup with the Liverpool stopper helping Tite’s side to comfortably qualify for the quarter-finals, where they will face Croatia on Friday.

Tite has the luxury of having two of the best goalkeepers in world football at his disposal with Manchester City star Ederson also in the squad.

Palmeiras goalkeeper Weverton even got some minutes in their 4-1 victory over South Korea last night with Tite bringing him on for Alisson with ten minutes to spare.

The signing of Alisson by Liverpool has coincided with a successful period under Jurgen Klopp that has seen the Anfield club win the Champions League and Premier League.

Alisson has produced a number of brilliant displays for Liverpool over the past few seasons and he has 10 clean sheets in all competitions for Brazil and the Reds this season.

But Schmeichel isn’t completely convinced by the Liverpool goalkeeper with Alisson making him a “little bit worried” during matches.

“He’s very, very good as a goalkeeper as well. He makes big saves. Crucial saves. He fits into that Manchester City team so well. Therefore, I can’t say I prefer one to the other because I don’t know how he (Ederson) would fit into the Brazil team.

“I think the goalkeeper that you pick for your team has to fit into the way you play. If you can point anything towards Alisson. Everything (he has) is the traditional goalkeeping saving. One v One, all of that. Coming for crosses, he’s very good.

“But there is always a mistake. It’s like he is overestimating the time on the ball he has. There is always something where you are a little bit worried. I never have that with the other one.”

Alisson thinks Brazil have the “top quality” in the squad to go all the way and win the World Cup this winter.

“We have a lot of genius in the team, really top quality in the team, on the bench, the players coming from the bench they are difference makers as well for us,” Alisson told beIN Sports.

“So, we always say that whatever defensive line the opponents are playing against Vinicius and Richarlison and then at the 70th minute Martinelli comes in, Antony comes in, they think ‘ah what can we do’.

“We are strong and we know that we have to be strong as well at the back and we are doing that, we are being solid. Unfortunately we concede tonight, but that is the quality of the opponents as well. Nothing would frustrate me about the joy that we have about this match and about going through to the next phase.”