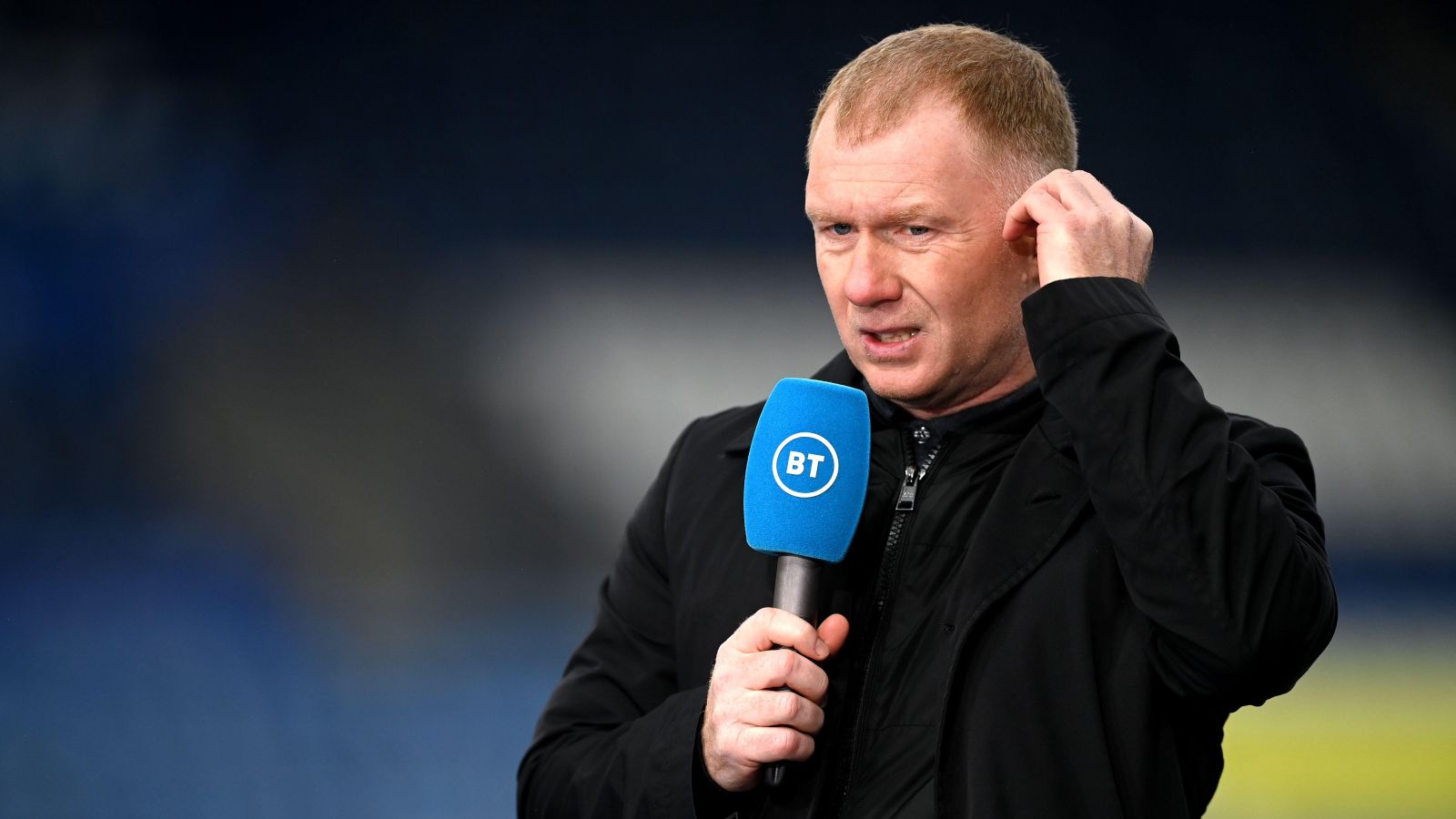 Man Utd legend Paul Scholes doubts the signing of Casemiro was the “manager’s signing” with the deal being “done over two days”.

The Red Devils spent a reported £70m on the Brazil international as they splashed over £200m to help Erik ten Hag to shape his squad over the summer.

Casemiro won five Champions League trophies during his time at Real Madrid and scored 31 goals in 336 matches in all competitions for Los Blancos over ten seasons.

Could Manchester United finally break up the WSL Big Three? They are among four contenders

However, the Brazilian wasn’t their first-choice central midfielder this summer with potential deals for Frenkie de Jong and Adrien Rabiot falling through before they settled on Casemiro.

And Scholes has questioned whether Ten Hag actually wanted Casemiro while criticising the signings of Raphael Varane and Jadon Sancho from the previous summer.

“Jadon Sancho was a young player who Manchester United spent a lot of money on, who was unproven in the league,” Scholes said on The Overlap.

“And why would a club like Real Madrid let Varane go? If you looked at him last season, he didn’t look right. I didn’t think it was a great transfer window.

“Nobody at the club is taking responsibility for it. This year, Casemiro was done over two days. I wonder if it was the manager’s signing. A lot of money, long contract.

“I think they need to put someone in charge of recruitment. Eventually, the manager will get blamed for it.”

Antony was their big purchase in the summer transfer window with Man Utd forking out £86m to sign the Brazilian winger from Eredivisie side Ajax.

And Antony has explained while on international duty that Casemiro has helped him settle in Manchester with both players new to the city.

Antony said: “I’m enjoying it, it’s the first few weeks but I’ve already discovered a few Brazilian restaurants. I went with Casemiro. We’re settling in the city. I’m already adapting well here at the club. The people have made me feel really welcome and I’m feeling at home. We’re settling in well in Manchester.

“I’m really happy to be with friends and working together here and with the Selecao [Brazilian football team]. It’s a great feeling. It actually makes the settling in easier, not just with the teammates but all the other players have given me a warm welcome and this has really helped me to adapt.”