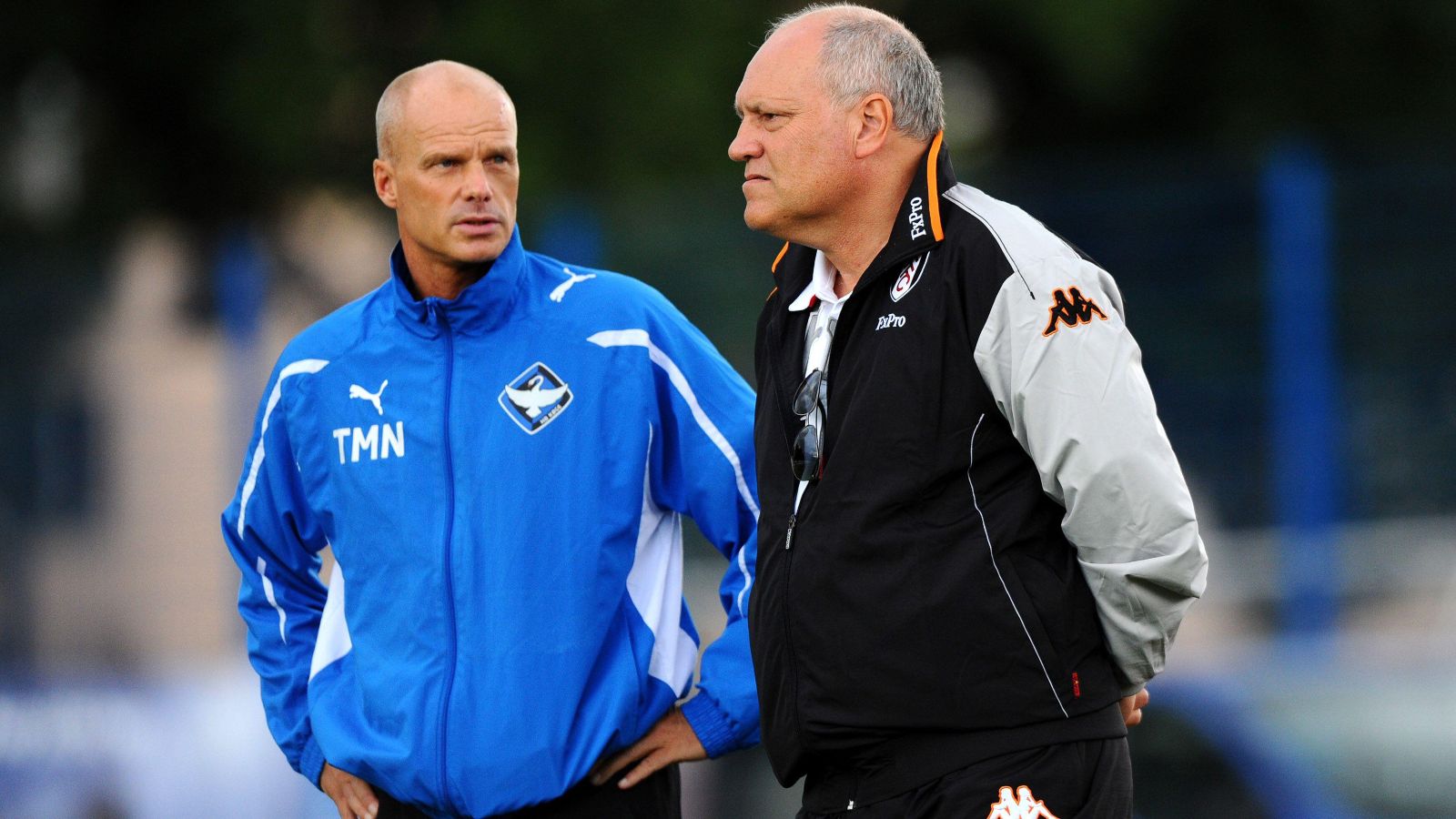 Man Utd scout Tommy Møller Nielsen has revealed that the Red Devils have been “crazy about” new signing Christian Eriksen “for several years”,

The Denmark international signed for the Red Devils earlier this month on a free transfer after spending the second half of last season at Brentford.

Eriksen was forced to leave Inter Milan as he couldn’t play in Serie A due to their regulations around playing with an ICD (Implantable Cardioverter Defibrillator).

Eriksen has played 115 times for Denmark and has scored 110 goals in 538 senior club appearances for Ajax, Tottenham, Inter Milan and Brentford.

And now Nielsen, who has managed a number of Danish clubs, is pleased that his compatriot has made the move to Man Utd this summer.

“You hear all the time that people are happy and excited. Now there is finally a Dane and then it’s also Christian Eriksen. No one talks about his injuries. People are looking forward to it and looking forward to it. A lot of people came in and said, ‘that was great’. It’s a Dane who comes to a big club. It’s exciting,” Møller Nielsen told Tipsbladet (via Sport Witness).

“I’m the first team scout, so we’re talking about all players we’re going to buy. Especially when he’s from Denmark. He hasn’t played here for many years, and the English scouts know him more from everyday life than I do.

“Of course, I cover all the internationals, but that’s something else. But of course, things get talked about, it does with all players we buy. That’s what we have that department here for. So, we’ve talked about him.”

Nielsen has revealed that a number of English scouts at Man Utd have been “crazy about” Eriksen for years with Erik ten Hag also knowing him too.

“Our English scouts have been crazy about him for several years, because he delivers,” Nielsen added.

“He has a very good level. The better the players he plays with, the better he will be. It is clearly an important factor he has delivered over a longer period of time. It has played a role in this signing.

“Then the coach knows him too. During his rehab, he trained at Ajax.

“On top of being a good player, he is a likeable person who they know can take the pressure of the Premier League. Everyone at the club and all the fans are very happy with the signing.”

And Nielsen has revealed the process the scouts go through to analyse any potential new signing at Man Utd.

“When we bring in a player, whether it’s Zlatan Ibrahimović or Ronaldo or now Christian Eriksen, a huge amount of work is done,” Nielsen continued.

“A thorough preliminary work will be done, regardless of whether it is an unknown one who is going to enter the squad or whether it is a big name. That’s how United works. Everything is analysed.

“We’re looking at what the coach is looking at. What would he like a right-back to be like?  Just to take an example.

“We also need to look at that so we know exactly what we’re going for. But it also has something to do with the attitude and the person as well. How is he? We need someone who can stand to play for one of the biggest clubs in the world. For example, if we have a player, he’s seen by as many people in as many different situations as possible.

“It could be if he’s used to playing in a big stadium at home and then he comes to some small stadium with small dressing room and that’s something else entirely. How does he react there? How’s his attitude there? How will he be if it’s snowing?”