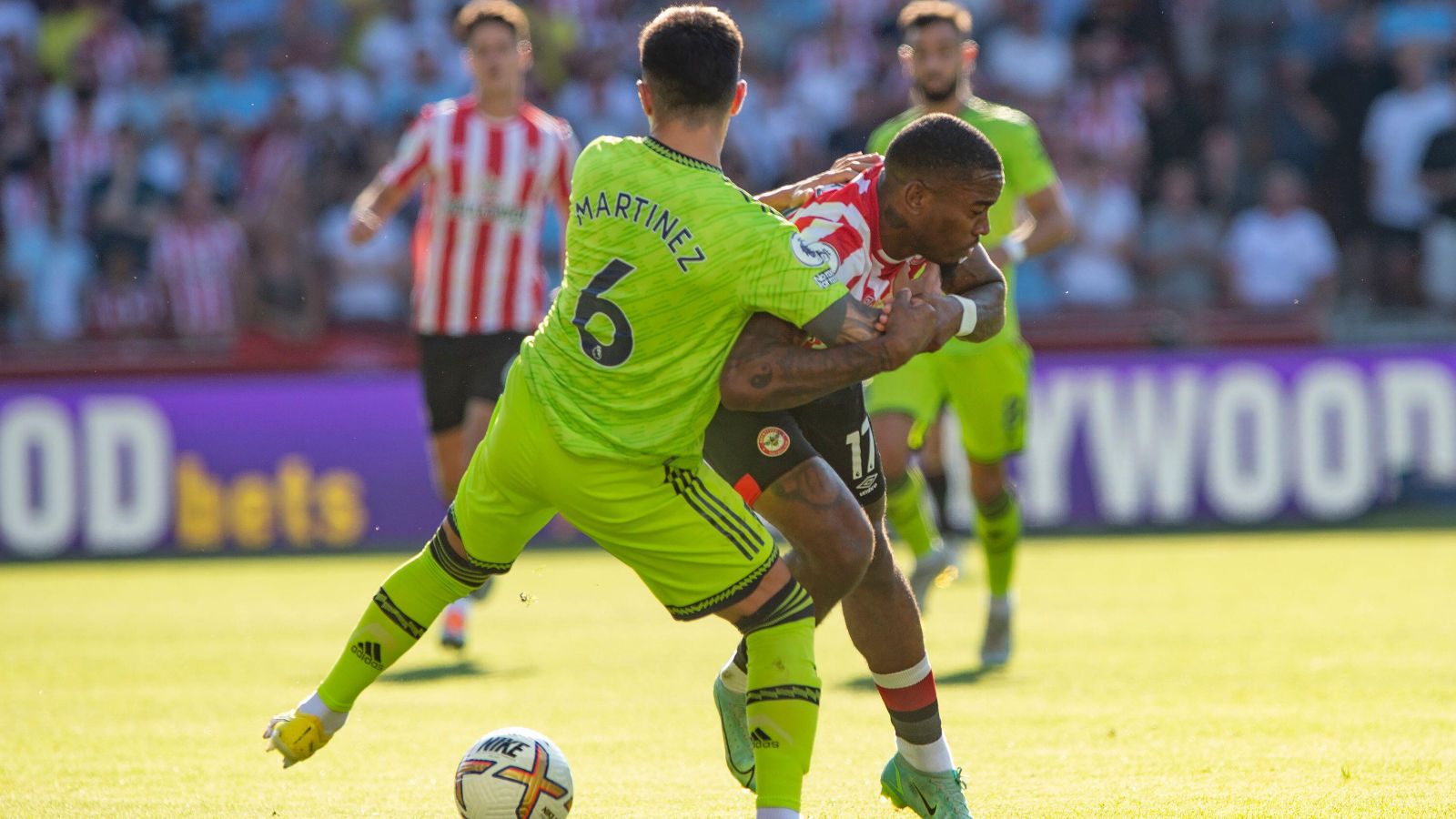 Man Utd boss Erik ten Hag was warned by some club scouts that they had concerns over signing Lisandro Martinez, according to reports.

There has been criticism of United’s transfer strategy this summer with the club chasing numerous Dutch-based players or players who Ten Hag knows well.

Will Manchester United fans continue to drink from the pot the Glazers p*** in?

Man Utd legend Gary Neville has been particularly vocal in his criticism with a lack of a clear plan in place this summer.

Speaking after their embarrassing 4-0 defeat at Brentford on Saturday, Neville said: “Manchester United have known for eight to ten months they’ve needed to rebuild the squad for the summer. Ralf Rangnick [last season’s interim manager] described it as open heart surgery.

“To not get the players in early – the quality of players, the number of players – that Ten Hag needed is baffling and difficult to forgive.

“It’s not a stalled market – teams have got their business done. Every club seems to have a plan and Manchester United’s seems to be, ‘let’s just look at the Dutch league or players that have worked under Ten Hag’.

“That is not a strategy – you can’t do that. That was 15 years ago. You’ve got to have players identified and the work’s been done with the agents.

“It’s a real achievement to spend a billion pounds and be this bad. It doesn’t take much to dismantle this Manchester United team. It just takes a bit of organisation, a bit of fight, and you’re there. If you just rough them up a little bit and get a goal, they’re flaky like you wouldn’t believe.”

A number of pundits questioned Martinez’s height as a possible weakness when Man Utd signed him and now The Athletic claims Ten Hag and the club’s recruitment team were warned about the signing.

The Argentina international –  who was criticised for his performance against Brentford – was ‘not a player flagged as worthy of closer examination’ despite Man Utd scouts watching numerous Ajax matches last term.

Scouts ‘were said to be concerned Martinez was a player who could become trapped at set pieces’.

Ten Had has witnessed Martinez at close quarters more than anyone at Man Utd and he will have known what to expect from the centre-back, while there is plenty of time for the Argentine to come good.

On Malacia, the report added:

‘Similarly, while Malacia has impressed for United during pre-season, The Athletic has also heard he was a player Wales specifically sought to target in their game plan, due to his 5ft 7in height and their estimation of his abilities, during two Nations League fixtures against the Netherlands in June.’