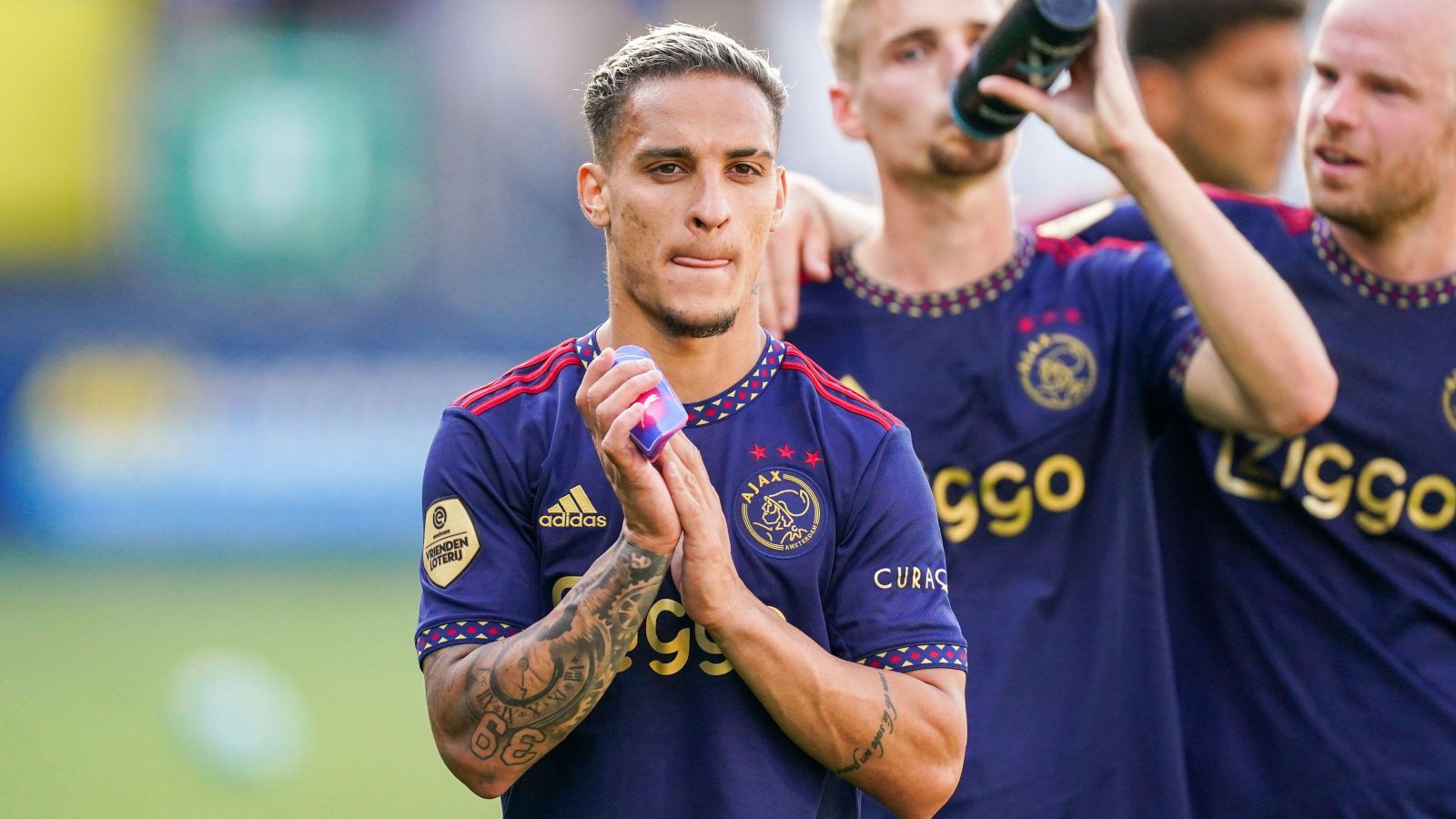 Man Utd are unlikely to carry on spending once they unveil the signings of Antony and Martin Dubravka, according to reports.

The Red Devils have already signed Tyrell Malacia, Christian Eriksen, Lisandro Martinez and Casemiro this summer as the club look to give Erik ten Hag the tools to turn around their fortunes.

United are on the verge of signing Ajax winger Antony after the Brazilian flew into Manchester on Monday evening with his unveiling set for today.

Newcastle United goalkeeper Dubravka will also join on a season-long loan deal with Man Utd desperate to provide good competition for David de Gea, who has made a couple of early-season mistakes.

Man Utd have the opportunity to turn Dubravka’s deal into a permanent one for £5m after the Slovakia international was forced out of the starting XI at St James’ Park by new signing Nick Pope.

And now the Daily Telegraph claims that Man Utd ‘are unlikely to make any more signings this transfer window once they complete’ the €100m deal to bring Antony to Old Trafford.

The report adds that Man Utd have spent their ‘entire budget’ on Antony and ‘it appears United have little money left, unless something dramatic happens, to complete the rest of the business that manager Erik ten Hag has been asking them to do’.

However, there could be one more signing with Ten Hag desperate for another right-back. Thomas Meunier, who plays for Borussia Dortmund, is someone the Man Utd boss has ‘identified’ and there is still a possibility they can resurrect their interest in the 30-year-old if they can get Aaron Wan-Bissaka off their books.

Ten Hag will probably have to do without another midfielder as their big outlay for Casemiro and Antony means ‘it is unlikely he will be able to make the right calibre of signing’.

Another main issue for the club to sort out is the future of Cristiano Ronaldo with the Portugal international still aiming to find a way out of Old Trafford.

Ronaldo is desperate to play in the Champions League this season and Ten Hag ‘wanted Ronaldo to stay but is now prepared to let him go’.

The Daily Telegraph adds that ‘the club can only consider allowing him to leave if they are presented with an offer and – so far – there has not been a single one received by them for the player.’