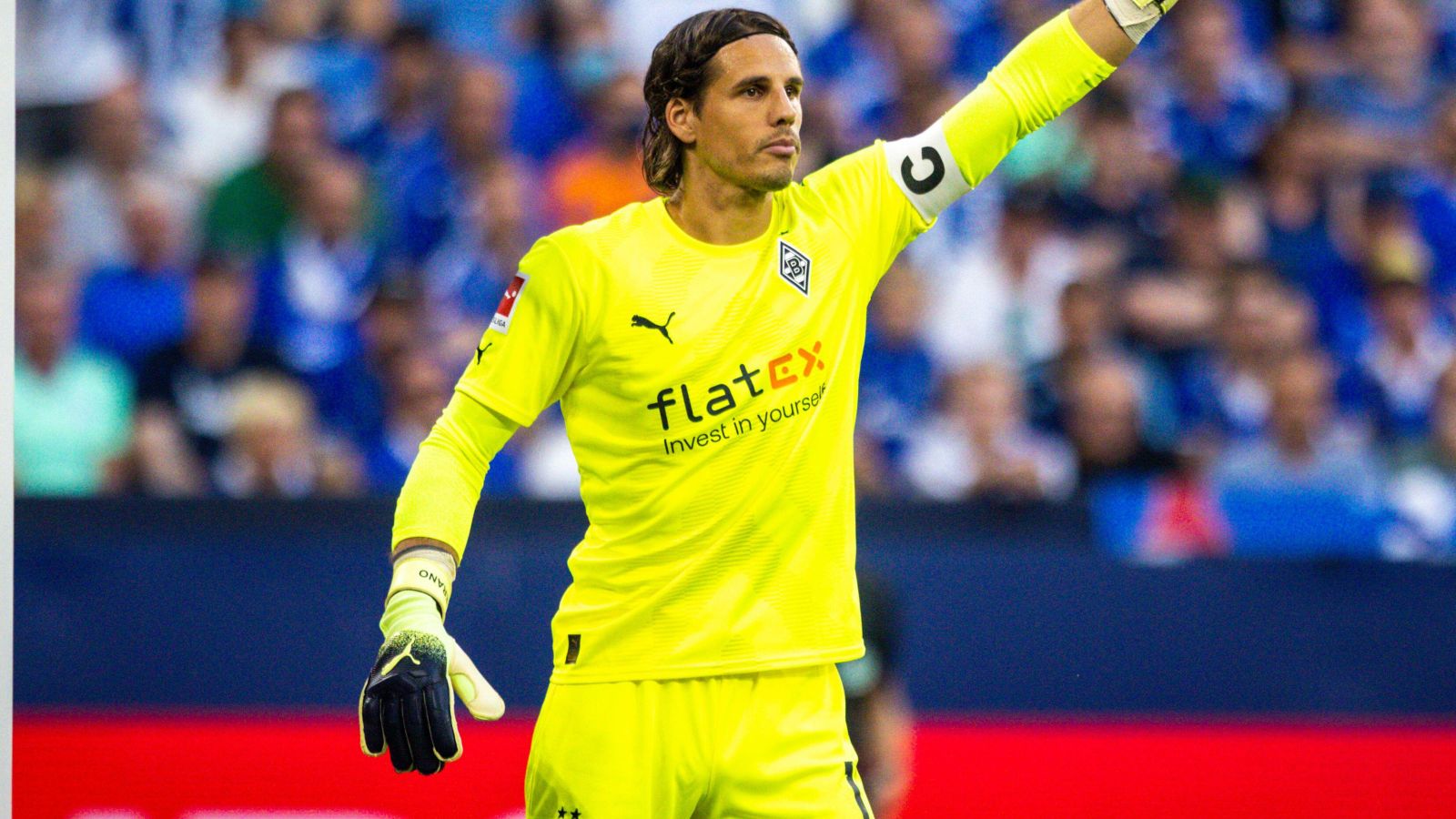 Man Utd are reportedly keen to sign Borussia Monchengladbach goalkeeper Yann Sommer but the Bundesliga outfit are desperate to keep him beyond this season.

United are being linked with a new goalkeeper as David De Gea’s current contract is due to expire in the summer.

They have the option to automatically extend his deal by a further year but they have opted against doing this.

The Red Devils are instead looking to get him to sign a deal on terms lower than his current £375,000 a week salary.

But they are bound to be linked with potential replacements as long as De Gea’s future at the club remains in doubt.

Sommer has regularly been considered to be one of the best goalkeepers in the Bundesliga. Though aged 34, he is approaching the end of his career.

This is not deterring United though as 90min are reporting that they are in ‘talks’ with the player’s representatives.

Man Utd are reportedly not looking to sign him this month. Instead, they are ‘keen on a pre-contract agreement’ that would see him join the club in the summer after his contract at Gladbach expires.

The German club’s manager is ex-Norwich City head coach Daniel Farke. He has confirmed that they “have no intention at all of letting him go”.

“I’m totally relaxed because there are always discussions about good players,” Farke said.

“He’s one of Europe’s best goalkeepers. He has a contract until the summer and we have no intention at all of letting him go.

“Why should we let such a goalkeeper go? There would have to be very, very good reasons for wanting to let such a quality player go. On the contrary – we want to extend the contract with Yann. There will be talks soon.

“We have one of the best goalkeepers in Europe under contract and we have ambitions. For that, we need Yann Sommer. Why would we let him go? There’s no reason for that at all.”

De Gea’s previous backup at United was Dean Henderson. The Englishman is currently on loan at their Premier League rivals Nottingham Forest.

Henderson has complained that his lack of appearances for United last term made his start to this season “difficult”.

“The first few games were difficult when I didn’t play last season but it’s been great to play as often as I have so far. I’m relatively happy with my form overall,” Henderson said (via The Mirror).

“It is hard to be perfect every single game but I’ve had some big moments. I’d like to think I have contributed to the team picking up a few points.

“I just want to get better as the season goes on. I’m really enjoying it here. Coming in during the summer with a big turnaround of players was interesting but we’re getting our feet under the table.”