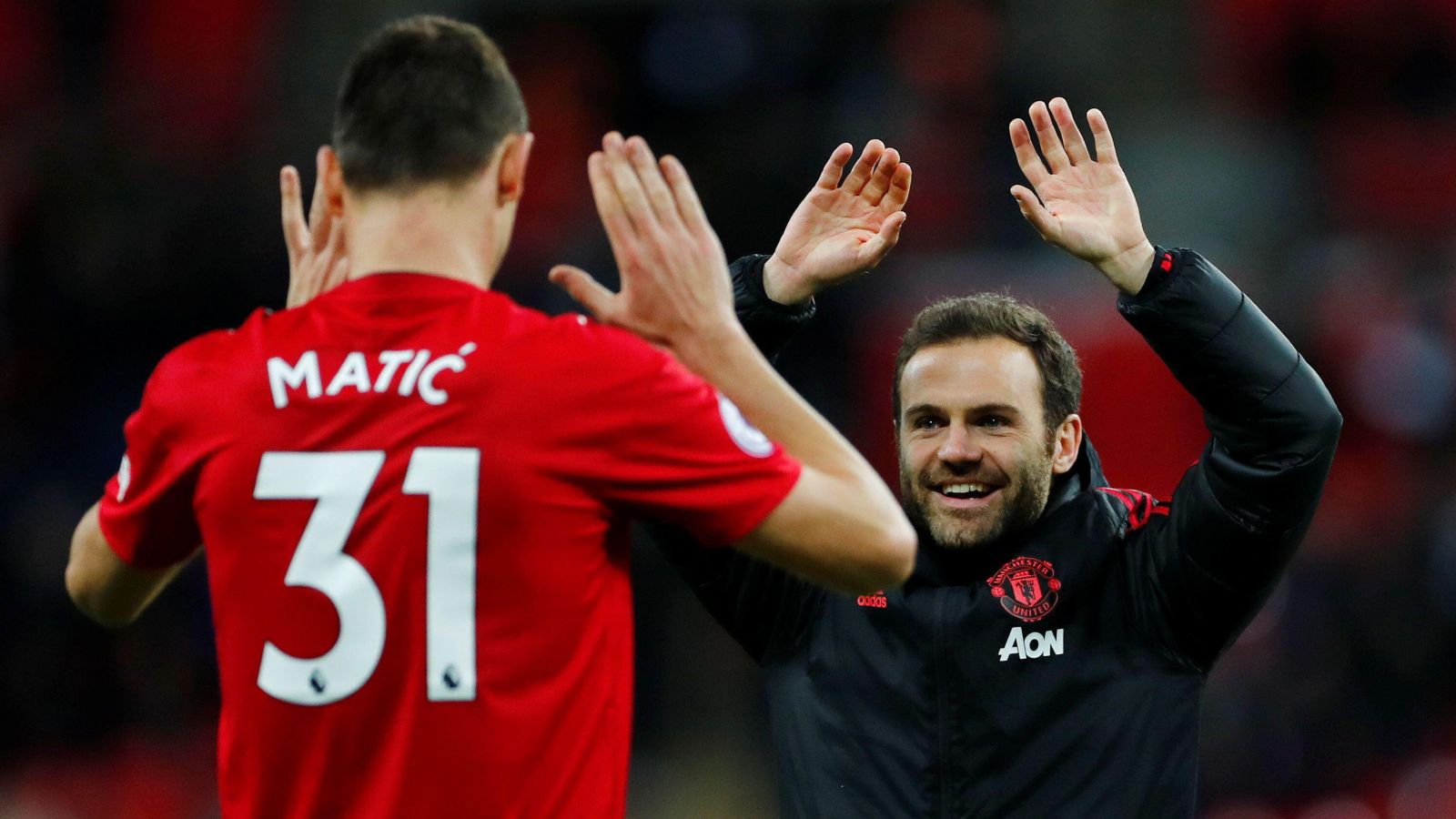 Man Utd want to bring in a new senior player to the club this summer after a number of departures, according to reports.

Edinson Cavani, Lee Grant, Jesse Lingard, Juan Mata, Nemanja Matic and Paul Pogba will all leave the Red Devils at the end of this month when their contracts come to an end.

It gives new permanent Man Utd boss Erik ten Hag some room to manoeuvre in the transfer market with the Dutchman eyeing a number of new faces this summer.

And GiveMeSport claims that Man Utd ‘are keen to sign at least one player aged 30 or over’ as they ‘want a new senior player to come in’ after losing Mata, Matic and Cavani for next season.

Cristiano Ronaldo and Phil Jones are the only two players left over the age of 29 and under Ten Hag the Man Utd players can expect ‘changes to pretty much every element of the squad’.

Former Tottenham midfielder Christian Eriksen is one possibility as Ten Hag looks to make sure there is ‘enough experience on the field to help manage difficult moments’.

‘Outside of the club there may be concerns over whether they have missed Eriksen’s best years, yet inside the club that is not the case.

‘His mindset and professionalism could be key to taking the side into a new era along with 37-year-old Ronaldo.’

One over 30 who has been linked with a transfer to Man Utd is Bayern Munich striker Robert Lewandowski but Chris Sutton thinks Arsenal would be a “better option” than a move to Old Trafford.

Sutton said on BBC Radio Five Live: “I have seen that Lewandowski has been linked, if he doesn’t go to Barcelona, then he will go to Manchester United. But why?!

“Why would he want to go to Manchester United?

“One club seems to be stable under Arteta, I am not saying Arteta has torn up too many trees, but they are in a better position and they are better placed than Manchester United.”