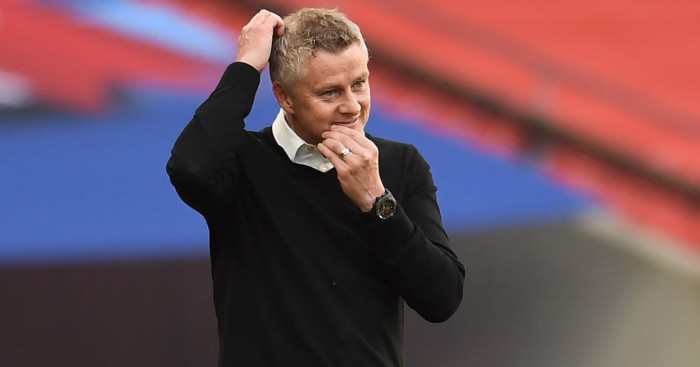 Sergio Romero is considering his future at Man Utd with the back-up goalkeeper wanting assurances over his future at Old Trafford, according to reports.

The Argentine, 33, has been a dependable performer whenever called upon in cup competitions. But has not played in the league in over two years despite David de Gea’s repeated missteps.

That lack of regular first-team action doesn’t appear to be set to reverse course anytime soon, owing to the continued rise of on-loan stopper Dean Henderson, while there have been rumours that the Englishman could replace De Gea next term.

And The Sun claims that the return of Henderson means Romero ‘wants to hold showdown talks with Manchester United over his future’.

The report adds that Romero is being monitored by ‘a number of clubs in his native Argentina, along with sides across Europe and in the MLS’ while Leeds United were recently credited with interest.

And the Argentina international is ‘keen to leave if Ole Gunnar Solskjaer makes it clear he has no first-team future at Old Trafford’ with even the possibility that he could drop ‘down to third-choice’.

Man Utd are ‘due to sit down and discuss his future’ soon with the club wanting around £5m if Romero chooses to leave the club.