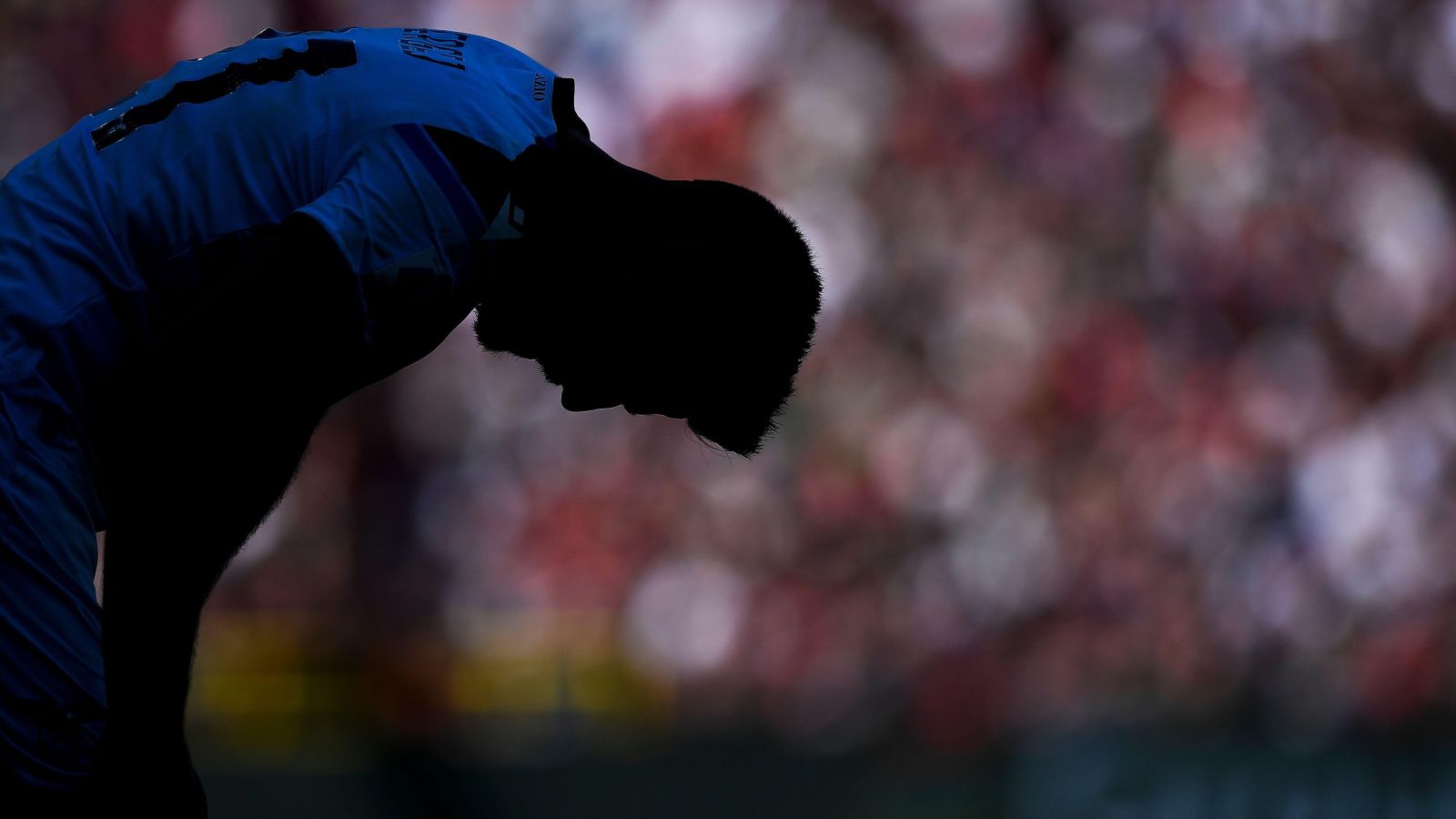 Man Utd are preparing a bid for long-term target Sergej Milinkovic-Savic as they look to sign the midfielder in the summer, according to reports.

The Red Devils have been linked with a host of central midfielders over the last year or so with speculation last summer that Ole Gunnar Solskjaer might chose to bring one in.

They are still lacking all over the pitch this season, as they look likely to struggle to qualify for the Champions League, with central midfield certainly an area they will be hoping to strengthen in the next window.

And now La Repubblica (via Sport Witness) claims that Man Utd as well as Paris Saint-Germain are ‘serious’ about signing Milinkovic-Savic from Lazio this summer.

It is understood that Man Utd are ‘about to knock on Lazio’s door’ with a ‘maxi-offer’ of €70m (£59m) for the Serbia international.

Milinkovic-Savic has been the subject of speculation for a few years now with the Red Devils regularly linked to the 27-year-old.

He was mooted as recently as ten days ago when TuttoJuve insisted that Man Utd are ‘very interested’ in Milinkovic-Savic as they look to ‘rebuild their midfield’ this summer.

Meanwhile, Gary Neville has slammed the Man Utd squad over their performances this season after they lost 1-0 on Saturday to an out-of-form Everton, who are in relegation trouble.