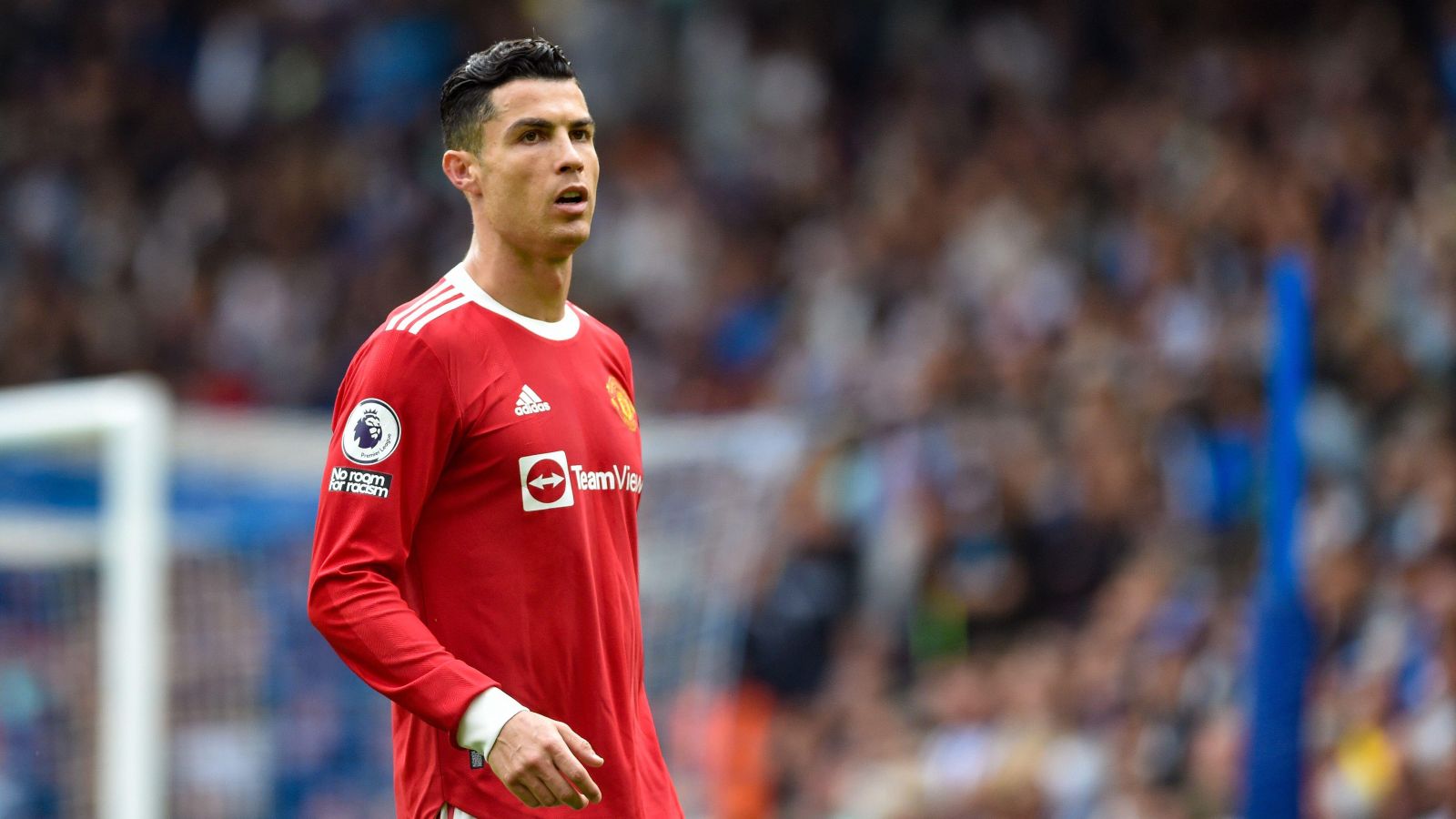 Manchester United reportedly want to recoup the money they spent to bring Cristiano Ronaldo to Old Trafford in order to allow the Portuguese star leave this summer.

Ronaldo dropped a bombshell on Saturday as it was revealed he wants to leave United to play Champions League football.

The 37-year-old – who scored 24 goals in all competitions for United last term – believes the club is unable to match his ambition.

Reports claimed that while the player has told the club he wants to leave if the Red Devils receive a ‘suitable offer’, the club have no intention of letting Ronaldo leave.

But The Times claim United would be willing to listen to offers, if suitors come up with at least the £12.9m they paid Juventus for his services last August, as they beat Manchester City to his signature.

That deal included bonuses and add-ons, taking the overall fee to a reported £17m.

Chelsea have the whereithal to strike such a deal and are thought to be frontrunners to sign Ronaldo after Todd Boehly recently held talks with his agent Jorge Mendes.

But United are thought to be unlikely to sell their prized asset to a Premier League rival, meaning Bayern Munich could end up as Ronaldo’s landing spot, as they look to cope with the potential departure of Robert Lewandowski, who is desperate to join Barcelona this summer.

A return to Serie A has also been mooted, with Napoli linked, while a couple of ex-Italy internationals claimed on Friday that he’s off to Roma to team up with Jose Mourinho, though that seems unlikely seeing as they will not be playing in the Champions League next season.

Former Roma defender Fabio Petruzzi said: “I know for a fact, from a highly accredited person, that Roma is trying get Cristiano Ronaldo by all means. Details will have to be ironed out, for image rights, but I know he will leave United.”

And former Juventus and Italy midfielder Angelo Di Livio has been told that July 7 “could be the date of the announcement” after speaking to “several sources”.

Di Livio said: “I know from several sources that Roma is trying to sign Cristiano Ronaldo and July 7 could be the date of the announcement. By chance I spoke with a friend who works on television and he found out about the negotiations for Cristiano from an important club manager at a dinner a few days ago.”