Home All The News Sevilla coach: Mourinho was a tactical pioneer 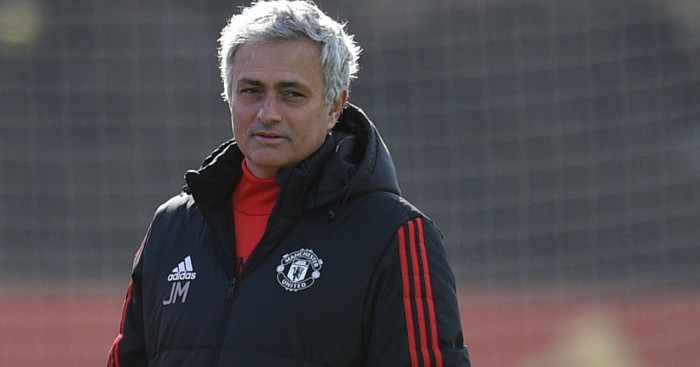 Mourinho takes his side to Spain for the first leg on Wednesday looking to build on an impressive record in Europe.

The Portuguese has won the Champions League twice as a manager, with Porto and Inter Milan, and last season he guided United to the Europa League title.

“Mourinho was a pioneer when it comes to tactics in football,” Montella said at his pre-match press conference. “I’ve read many books. I think Mourinho is quite a good rival.”

Montella added: “I am really excited by tomorrow’s match. We’ll need to be ready mentally and physically.

“It’ll be a great day, great match. I don’t know how many matches Mourinho has played in this competition but we will be ready.”