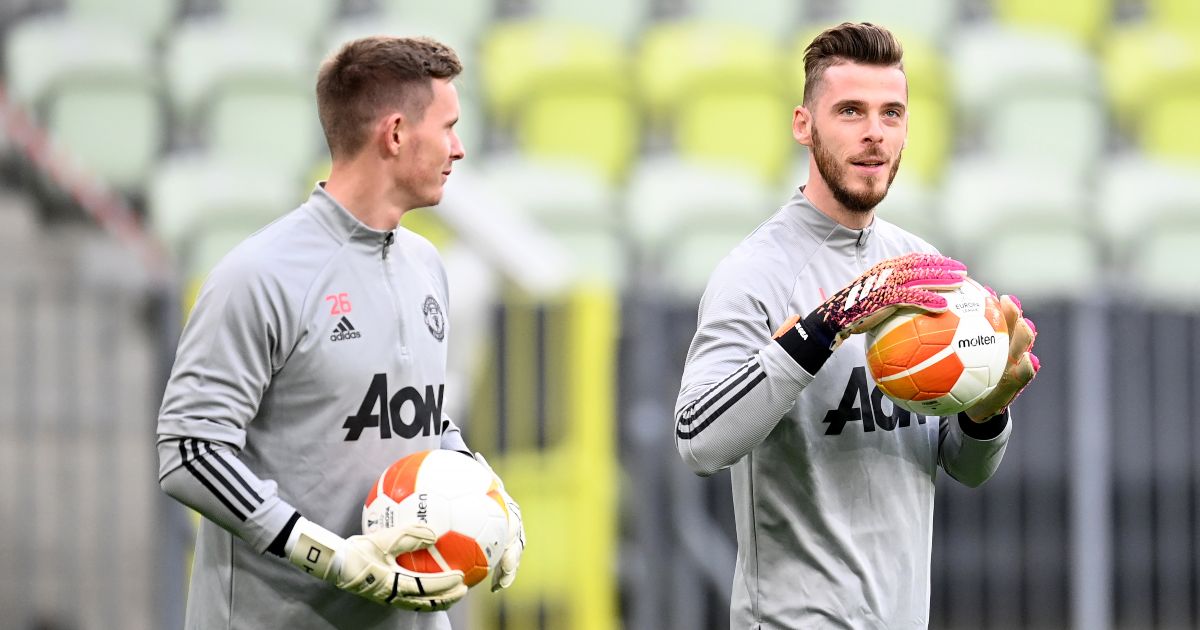 David de Gea is still “one of the world’s best” goalkeepers but  ex-Man Utd winger Lee Sharpe has tipped Dean Henderson to “keep him on his toes”.

The Spaniard was in full control of the No. 1 spot early last season with Henderson playing in the cups – but the England international gradually established himself as the club’s Premier League starter towards the end of the campaign.

Henderson spent two successful loan spells at Sheffield United the previous couple of seasons and was deemed too good to not be given a chance in the first team by Ole Gunnar Solskjaer.

Despite his struggles over the past few seasons, Sharpe thinks De Gea is still worthy of a starting place at Man Utd.

Sharpe told the Metro: “They have an incredible depth of goalkeepers at Old Trafford but I still think De Gea is one of the world’s best. Yes, he’s had a couple of dodgy spells but I think every goalkeeper goes through that.

“I think we’ve seen that Henderson is a top drawer keeper and well worthy of a No.1 spot. I think Ole would be getting paid the big money to make the big decisions. They are tough decisions because you don’t want to upset any of them and want to keep the confidence.”

Sharpe added: “It’s difficult because the back four and goalkeeper rarely get changed because that’s the sort of consistency in a team that breeds success when you’ve got that stability at the back when they all know what they’re doing and who’s doing what.

“They’re very difficult positions to keep changing, but yea that’s one of Ole’s toughest decisions to make this year.”

Meanwhile, De Gea was in a buoyant mood ahead of the new season as Man Utd look to win the Premier League title.