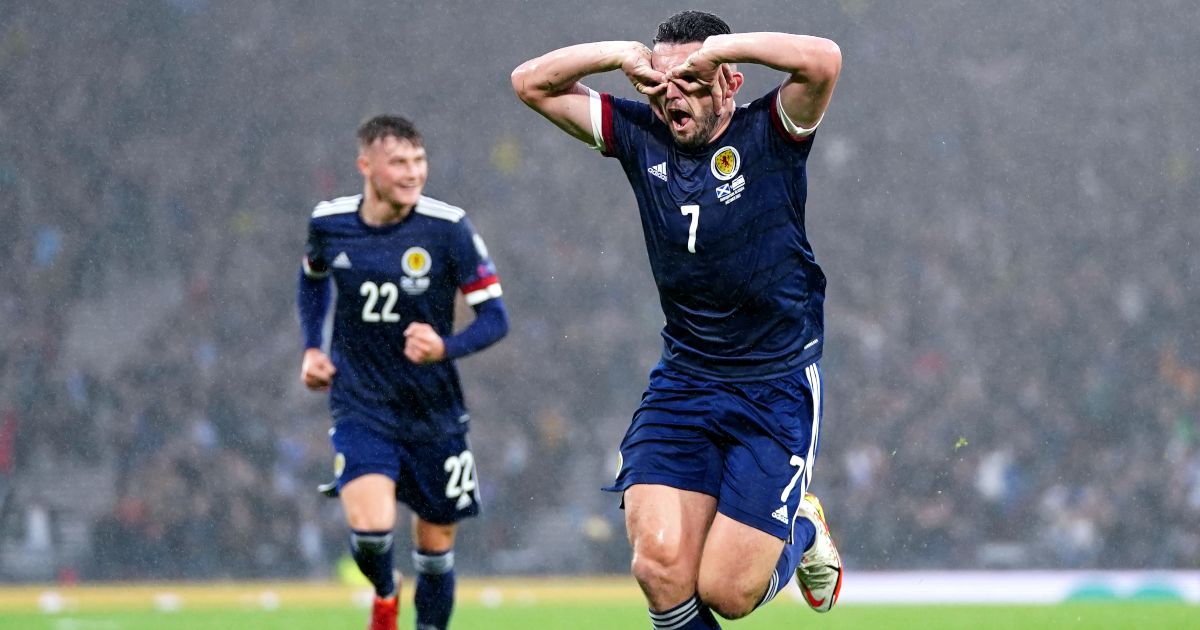 Man Utd have added Aston Villa midfielder John McGinn to their list of targets for the summer transfer window, according to reports.

The Scotland international has been with Aston Villa since the start of the 2018/19 campaign and has become one of their standout players, bagging 16 goals in 130 appearances in all competitions.

He has been linked with moves to the Red Devils and Liverpool over the last 12 months or so with his contract ending in the summer of 2024.

A report at the beginning of December insisted that McGinn had caught the eye of new Man Utd interim boss Ralf Rangnick with the midfielder valued at around £50m.

And just six weeks later the Daily Telegraph are now reporting fresh interest from the Red Devils with the newspaper putting any potential deal at ‘around £40m’.

It is understood that McGinn has been ‘shortlisted’ as Man Utd hope ‘to have deals lined up in tandem with the arrival of a new manager’.

As known for a long time, midfield is a ‘priority area’ for improvement when the recruitment team at Old Trafford enter the market in the summer.

On McGinn, the Daily Telegraph add: ‘His emergence as a dressing-room leader in the Villa team, and with Scotland, has caught the eye of Fletcher and Sir Alex Ferguson, who has long been an admirer of the player. McGinn’s profile as a dominant midfielder with leadership qualities appeals to United, who feel the current squad lacks natural leaders.’

Villa are expected to offer McGinn a new contract in the near future with the Scot not yet one of the top earners at the club and ‘any deal with Villa would hinge on McGinn’s contract situation if United press ahead’.

The Daily Telegraph continued: ‘They could sign more than one midfielder this summer with another overhaul in the offing and the next manager expected to be backed in the window as the club bid to get back on track.’