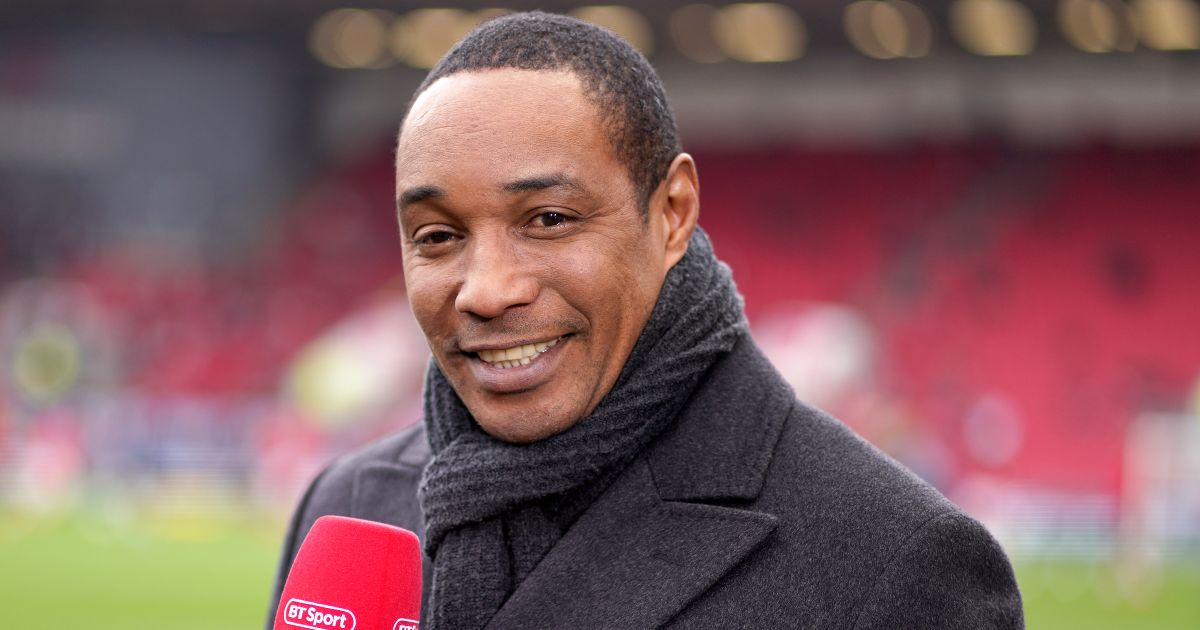 Manchester United should have focused their summer transfer efforts on signing “perfect” midfielder Declan Rice, according to Paul ince.

United spent over £130million on Cristiano Ronaldo, Raphael Varane and Jadon Sancho this summer, but didn’t bolster their midfield – an area many believe to be the weakness in the squad.

Rice has been linked with a move away from West Ham following impressive displays for David Moyes’ side, as well as for the national team.

READ MORE: How many players has each Premier League club used already?

Chelsea and United have both reportedly shown interest but were put put off by the Hammers’ £100million valuation.

But Ince claims his former side may rue their decision not to sign Rice, who he claims would be the “perfect” player for United.

“David Moyes didn’t get long enough at all [at Manchester United ] and what he’s showing is what a very good manager that he is. He’s got West Ham up and playing,” Ince told The United Stand as he previewed Sunday’s Premier League encounter at the London Stadium.

“They play a different style and you know what you’re going to get with West Ham. They defend deep, they get back in their shape and they play from there.

“With (Michail) Antonio not playing, it might dilute them a bit as far as that’s concerned. But midfield, Declan Rice I thought was outstanding in the Euros. He looks like he’s stepped up a gear, gone up another gear this year. He’s been brilliant in midfield.

“There was rumours we were going to try and sign him at Manchester United and he’d have been perfect.”

Ince knows what it takes to be a success at the heart of United’s team having spent six seasons under Sir Alex Ferguson, winning six major honours.

On United’s clash with West Ham this weekend, the 53-year-old added: “I’ve always stated that, and Sir Alex Ferguson has always said that, if you win the midfield battle, nine times out of 10 you’re going to win the game because you control it and get more of the ball.

“It’s going to be an aggressive game in there, it’s not going to be a passing game. (Tomas) Soucek is 6′ 4” and he likes to put a foot in, so does Declan Rice.

“They’ve got plenty of legs and we’re going to have to match them.”