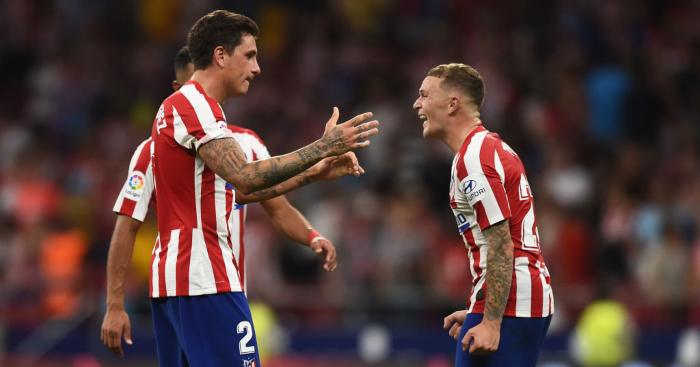 Former Leicester City head of recruitment Steve Walsh thinks Manchester United would have been better off signing Kieran Trippier than Aaron Wan-Bissaka over the summer.

Trippier swapped Tottenham for Spanish side Atletico Madrid for £20million while United decided to splash £50million on ’90s-style full-back Wan-Bissaka from Crystal Palace.

And Walsh, who was sacked as Everton’s director of football in May 2018, thinks United should gone for Trippier instead of their current right-back.

Walsh told The Athletic: “United have made a lot of signings. Look at £50 million for Aaron Wan-Bissaka.

“Now, perhaps it is too early and he will improve, but my eyes tell me when he gets the ball he is not the best. He is a good athlete and very quick, strong, and a good defender, but United don’t need a good defender, they need someone who can play, get on the ball.

“If I had been at United, I would have said, ‘Put your £50 million away, go and get Kieran Trippier for half that. He is an England international.

“He isn’t a great defender or a physical specimen, but he can play right-back and get the ball in early and you have strikers who can score goals.’ It is common sense.”