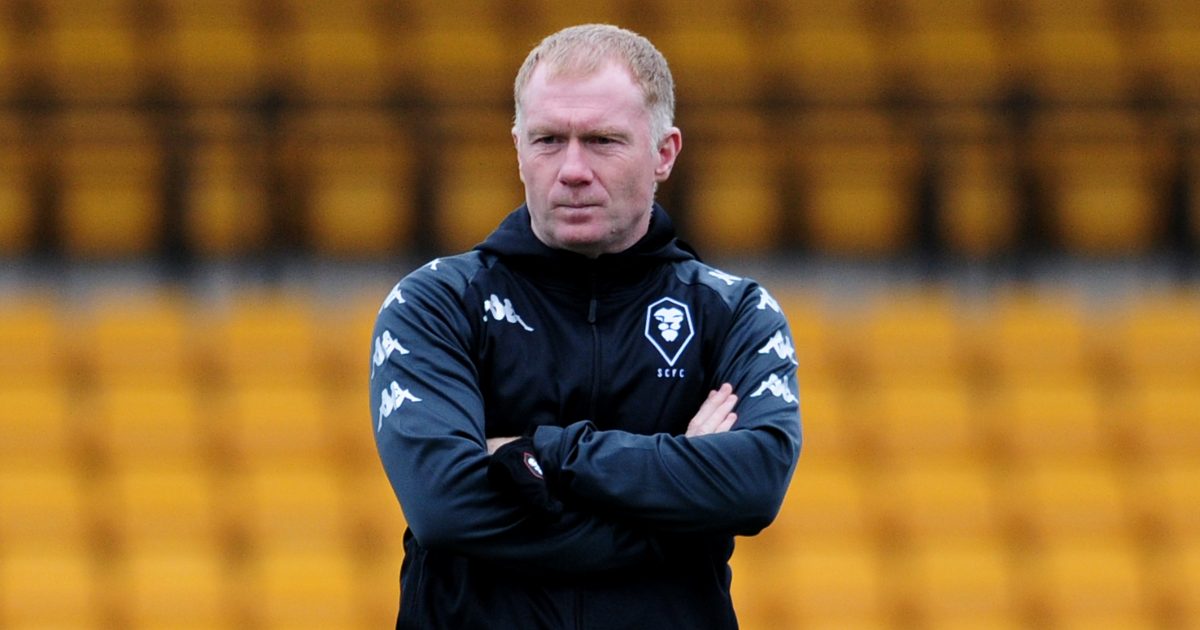 Man Utd legend Paul Scholes has claimed that his former club have “got to try and keep” Paul Pogba as long as he “plays to his ability” regularly.

Pogba returned to the Red Devils in 2016. They paid a then world-record fee of around £89m to bring him back to the club from Juventus.

The midfielder’s form has been up and down for Man Utd over the past five years.

Every PL club’s first signing under their current owners

Pogba has started this season strongly as he has registered seven assists from his seven Premier League outings.

Since his move to Man Utd, the 28-year-old’s form for France has been better than it has been for his club on the whole. Pogba‘s current contract at United expires next year.

Scholes has told the Webby & O’Neil Show that Pogba should be kept if he can replicate his France performances for Man United consistently:

“Everybody is a little bit unsure because he doesn’t do it week in and week out.

“I think there is a big debate. You’d probably say half of people want him, the other half wouldn’t be that bothered if he went.

“I think the middle of the pitch is a little bit of a problem for us. If he is on song and plays to his ability like he does for France every time he seems to play for them then you’ve got to try and keep him.”

“You mention McTominay, I think he’s the best one for that role out of the four of them, I’d definitely go for him.

He added: “I think if Ole can get that right with that balance in the team… going forward I don’t think is a problem. Going forward we’ve got so many exciting players with Cristiano coming.