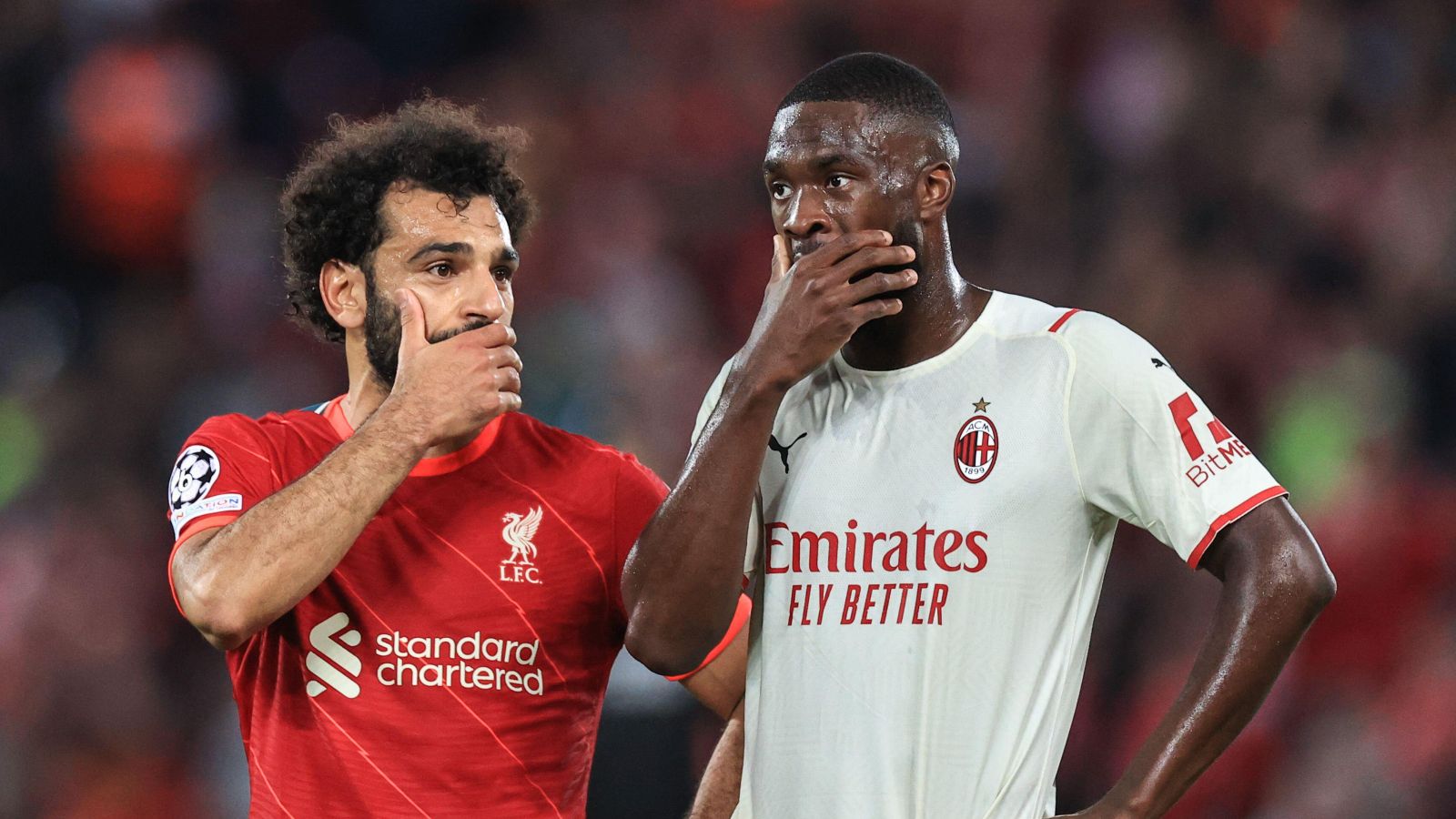 According to reports, Man Utd have ‘shown some interest’ in former Chelsea defender Fikayo Tomori over the past couple of weeks.

The centre-back progressed through the ranks at Chelsea. He made his senior debut for them during the 2015/16 campaign.

After a great spell on loan at Derby County, Tomori established himself as a regular for Chelsea under Frank Lampard during the 2020/21 season.

The England international played 22 times that term. He joined AC Milan at the start of 2021 after dropping down the pecking order at Stamford Bridge.

Tomori has performed brilliantly for the Italian side, having already played 62 times for them. He helped Stefano Pioli’s side win the Serie A title in 2021/22.

Man Utd have been linked with the defender in recent months. Calciomercato are now reporting that Erik ten Hag’s team have ‘shown interest’ in Tomori.

This deal will be difficult as the player ‘represents the present and future’ of AC Milan.

It is said that their ‘clear idea’ is to extend his current contract that expires in 2025 ‘by another two seasons with an adjustment of the salary’.

Elsewhere, Cristiano Ronaldo reportedly pocketed a bonus ‘well into six figures’ just days before he informed Manchester United that he wants to leave.

Ronaldo returned to the Red Devils last summer after having spells at Real Madrid and Juventus.

The 37-year-old performed well for them last term, as he finished the Premier League season with 18 goals.

As a team, United struggled as they ended up sixth in the league. They also failed to win a trophy.

The forward still has a year remaining on his contract. But he has informed Man Utd that he wants to leave this summer.

Chelsea are reportedly the only realistic transfer option for him ahead of the 2022/23 campaign.

The Sun have revealed that before telling United that he intends to leave, Ronaldo received a bonus that was ‘well into six figures’.

They state that this is ‘not a loyalty clause outright’. It also includes ‘various image rights and payouts for hitting goalscoring targets’.

An ‘Old Trafford insider’ added: “He’s done nothing wrong, but a few people have suggested the timing of it all might not be a coincidence and Ronny could have revealed his wish to leave weeks ago.”