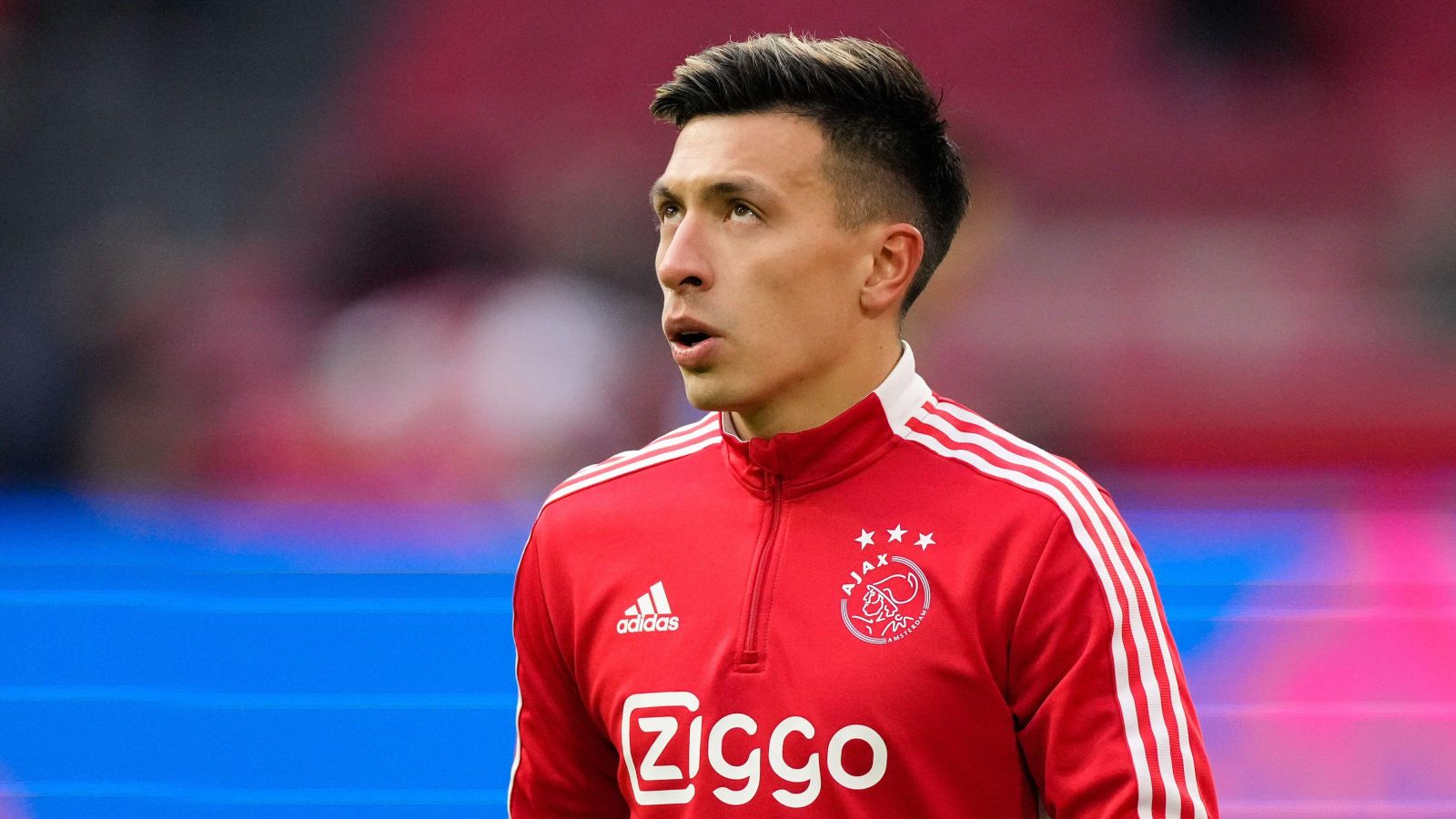 Manchester United have reached an agreement with Ajax over the transfer of Lisandro Martinez.

The defender flew into England this weekend to finalise a move that is set to be a five-year deal and will be worth in the region of 55 million US dollars (£46.75million).

A statement read: “Manchester United is delighted to announce the club has reached agreement with Ajax for the transfer of Argentine international defender Lisandro Martinez, subject to medical, to player terms being finalised, and to UK visa requirements.”

However, United have been leading the race to sign him for a while and have now got their man.

Martinez has made 118 appearances in three seasons for Ajax and plays primarily as a centre-back, but can also operate at left-back and in defensive midfield.

Rio Ferdinand recently expressed his doubts over Martinez’s ability to handle big, physical strikers in the Premier League because of his smaller stature.

The United legend said last week: “You have to be ready physically to deal with these big forwards. Nunez and Haaland have come in at Liverpool and City, they’re over 6ft 2in each, you have to come up against these guys on a regular basis.

“Chris Wood at Newcastle, these are big, big guys. Is he going to be able to deal with people like that the size that he is? He’s on the smaller side as a centre-half.”

But Ferdinand likes what he has been hearing in recent days with the Ajax defender known for his leadership qualities and putting demands on other players.