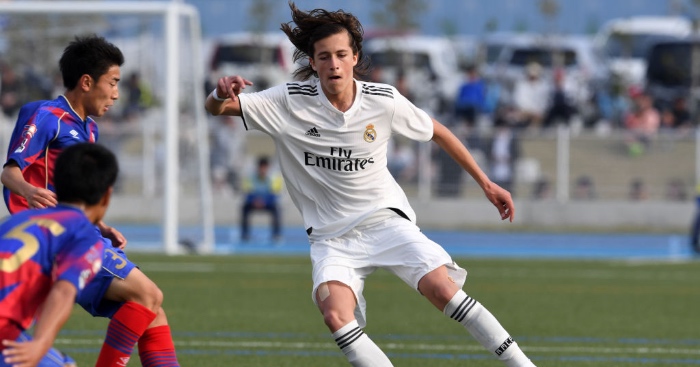 The young duo have been signed from Barcelona and Real Madrid’s youth setups respectively, with United reportedly beating a host of top European clubs to their signatures.

The two prospects are now in Manchester under a two-week quarantine – as per government protocol for arrivals from Spain – ahead of completing their moves.

16-year-old Jurado and 17-year-old Carreras, a right-back and left-back respectively, both turned down contract offers at the La Liga giants to join the United academy.

United are yet to make any first team signings, with all of their energy so far wasted on negotiations with Jadon Sancho.

Ole Gunnar Solskjaer is desperate to add quality to his squad ahead of the new season, which starts in three weeks time.